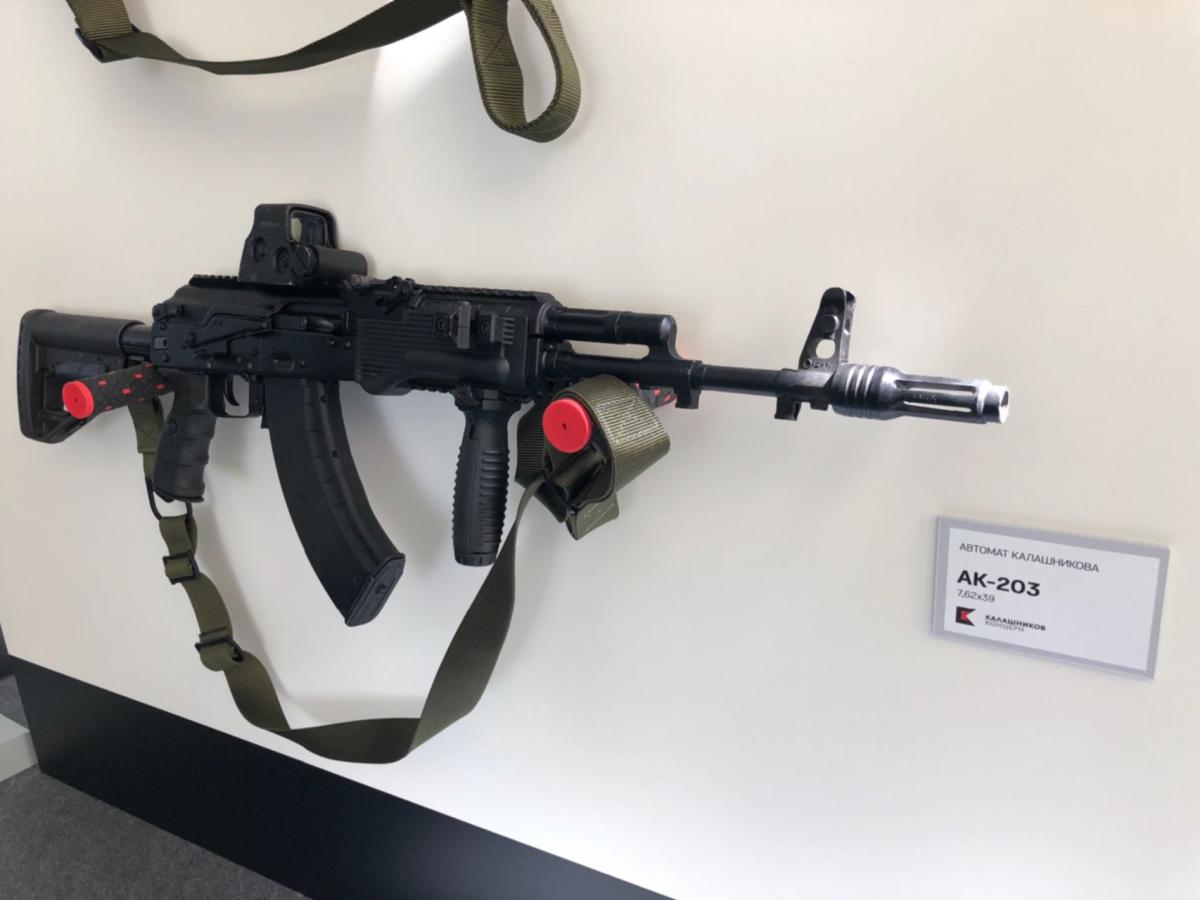 In October, the business stated that the Russian-Indian plant in the Indian city of Corva for the production of AK-203 Kalashnikov assault rifles (7.62 by 39 mm caliber) would be ready to commence production by the end of 2022.