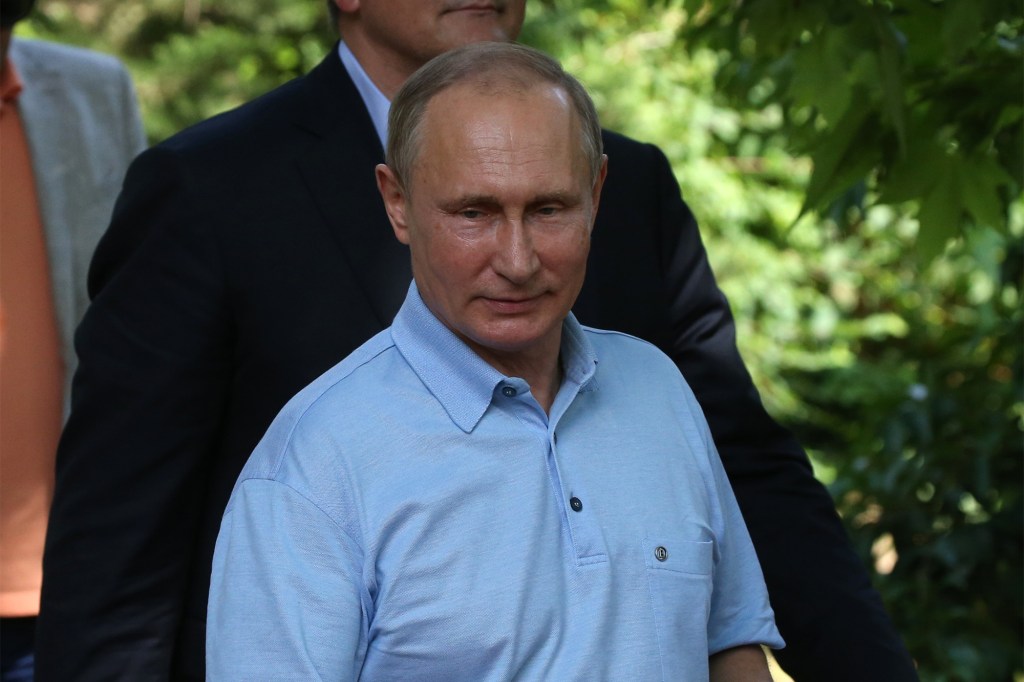 Due to the ongoing conflict between Russia and Ukraine, hundreds of Ukrainian youngsters have been unable to leave Russian-run summer camps in Crimea for several months.

The Guardian said that parents are getting increasingly anxious about the children, whom some fear Russia aims to incorporate into its cause or use in prisoner exchanges.

Nadia, the alias of one of these parents, stated that she sent her 14-year-old son to a camp in Crimea more than two months ago, only for him to get stuck there.

Nadia, who is from the southern city of Kherson, which was seized by Russia in the early days of the war and liberated by Ukrainian forces at the beginning of December, is concerned that the youngsters are being entangled in political games.

She reported that her son began sending her unsettling voicemails from one of his camp commanders, who informed him that he would not be permitted to come home due to his pro-Ukraine beliefs. “You’re now in Russia!” In the audio messages, the camp director in Yevpatoria, Crimea stated, “You shouldn’t be engaging in various types of bizarre behavior.” “I don’t know who will deal with you now, but you will not return to Kherson, that is 100 percent [assured]… You have your mum to thank for that.”

The camp director went on to explain that the issue was the boy’s Telegram profile picture, which featured a Ukrainian trident, the national symbol, and that the boy’s mother wanted him returned to Ukraine, indicating that she viewed Kherson as distinct from Russia, which had attempted to annex the region.

As of mid-October, Russia’s state-run news agency Tass reported that roughly 4,500 youngsters from Zaporizhzhia and Kherson were kept in camps.

Some parents fear that their children will be utilized in future prisoner exchanges.

Natalia, a second mother using a pseudonym, reported that her 12-year-old daughter informed her that at least 100 of the children who flew to Crimea with her are still there.

Natalia stated, “I believe this to be extortion.” “I think they want to use them as bargaining chips.”

Dmytro Lubinets, the Ukrainian Parliament Commissioner for Human Rights, said that he believes holding the children captive in the camps is part of Russia’s plan to commit genocide against Ukraine by “re-educating the future generations” to erase their national identity after they began attending Russian schools in October while living at the camps.

The homecoming of each child, according to Lubinets, is akin to a specific procedure.