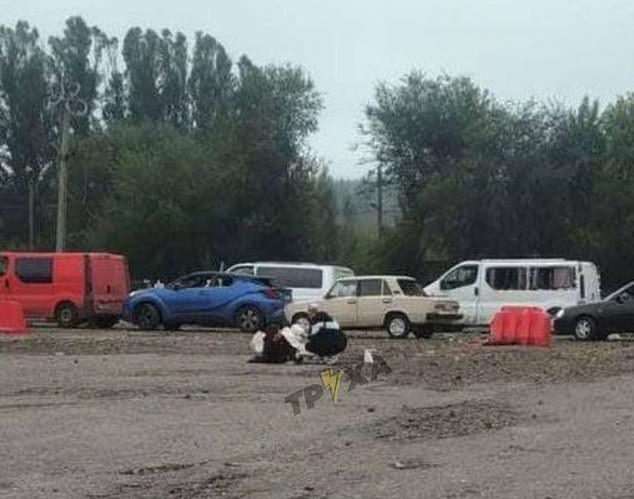 Today, Russian missiles destroyed a humanitarian convoy in southern Ukraine, resulting in the deaths of at least 23 civilians.

Early in the morning, rockets struck a line of civilian vehicles leaving the Ukrainian-occupied city of Zaporizhia towards the nearby Russian-occupied region.

Photos depicted a road filled with shattered vehicles and at least two bodies on the ground, with survivors sifting through the debris.

The incident occurred just hours before a speech by Vladimir Putin in which he will announce that the Zaporizhzhia area, as well as Donetsk, Lugansk, and Kherson, are being annexed to Russia under the pretext of safeguarding them.