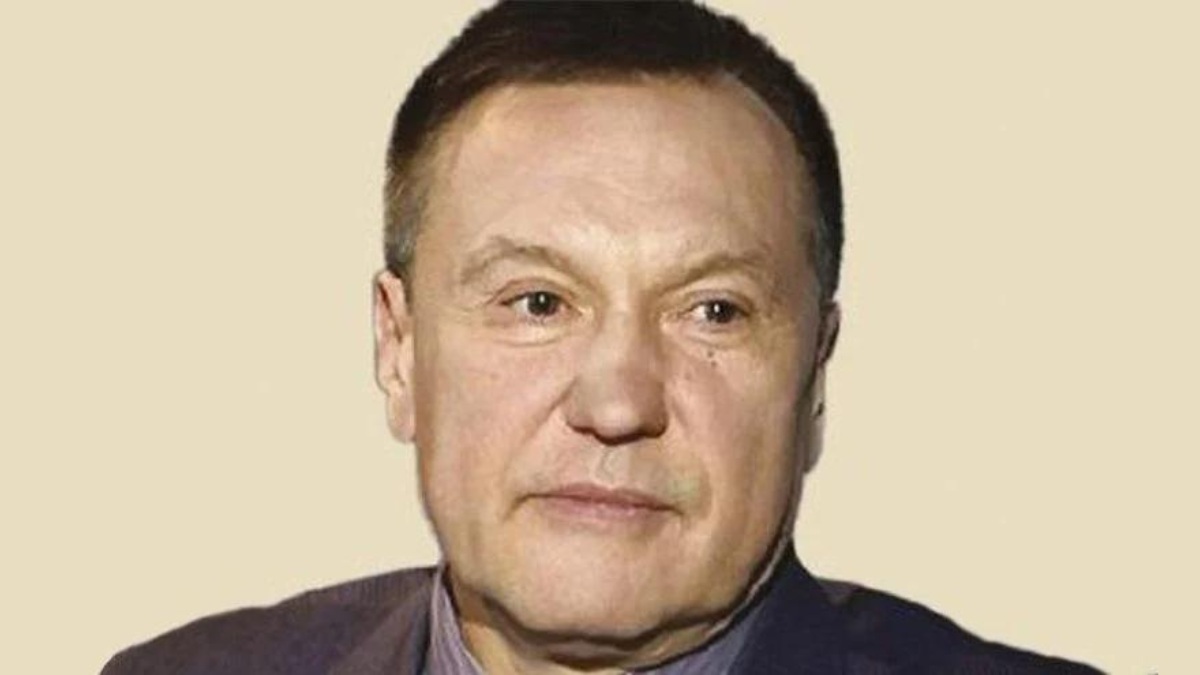 Pavel Antov, a representative of the Legislative Assembly of Russia’s Vladimir region, was killed after he fell from a hotel window. He died after falling from the third storey of the building, according to NDTV, which cited local authorities.

Vice-speaker of the regional legislature Vyacheslav Kartukhin verified the news of his passing.

Antov had reached age 65. He was on vacation with three other Russians in India. Two days ago, Vladimir Bydanov passed away. His body was discovered in a hotel room. According to NDTV, there were numerous empty wine bottles near to his body.

Bydanov was a 61-year-old entrepreneur from the city of Yoshkar-Ola, according to Zebra-TV. The man was also alleged to be Pavel Antov’s pal.

The Indian police do not rule out a suicide explanation for Antov. Pavel was depressed because of his friend’s passing.

According to the Russian Consulate General in Calcutta, India, the inquiry into Bydanov’s death has been concluded. His remains were cremated. Neither the police nor the Consulate General viewed the deaths of the two men as criminal.

Pavel Antov is recognized as the founder of Vladimir Standard, a major manufacturer of meat and sausage products. United Russia elected him to the Vladimir Legislative Assembly in 2018. Antov reported a 2019 income of 9,97 billion rubles. Forbes classified him as the wealthiest Russian government official. Antov’s 2020 income of 558.2 million put him in 26th place; he was not included in the 2021 ranking.

»Russian entrepreneur dies after falling from hotel window in India«