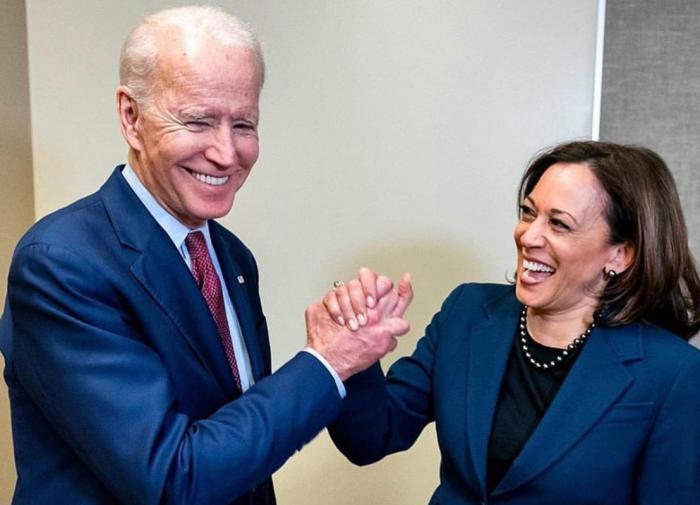 Against the background of the head of the White House Joe Biden’s progressive dementia, US Vice President Kamala Harris may indeed become President, but this would be a tragedy for the country, Russian MP Sultan Khamzaev said.

“Harris is waiting for Biden’s heart attack, and is ready to give her eye-teeth to become the President of the United States. She has only one hope, and this is the rapidly developing form of Biden’s dementia,” the MP said.

He called Harris a Russophobe guilty of forming anti-Russian sentiments in the world. Khamzayev welcomed Russia’s decision to impose sanctions on Kampala Harris.

“Harris is one of the main actors of the Bacchanalia that they have started in the world to oppose Russia. A well-known Russophobe and provocateur. After Biden, Harris in politics is a tragedy for the United States,” the Russian MP added.