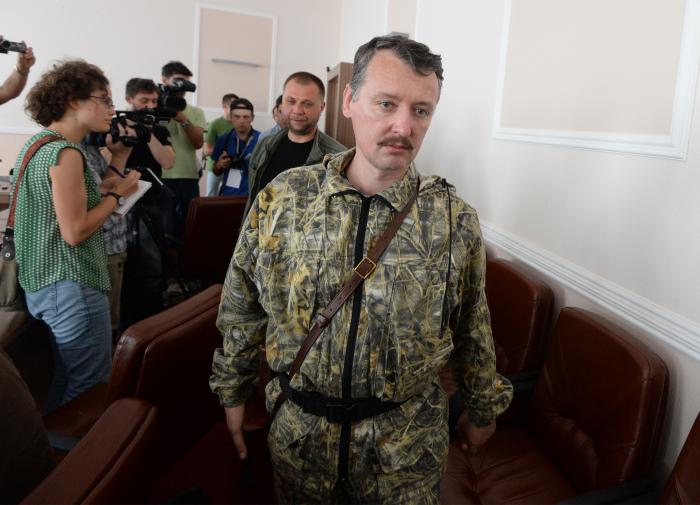 In an interview with Radio 1, the former head of the DPR Ministry of Defense, Igor Strelkov said that it was impossible to sign a peace treaty between Russia and Ukraine becuase Ukraine will not be ready to come to such agreement.

“They will now receive a huge amount of weapons from NATO, they will arm the mobilized, they will create advantages in armament, and in numbers, and in the number of formations over Russian troops.”

Strelkov believes that Kharkov today is a more important target than the encirclement of the Donetsk. For this reason, large forces are concentrated there from Kyiv, Suma and Chernigov.

“They have been built and, moreover, the fortifications around the flank cities are completed – around Barvenkovo, in the Gulyai-pole area, in the Orekhovo area, that is, the enemy is being heavily fortified, creat[ing] new fortresses.”