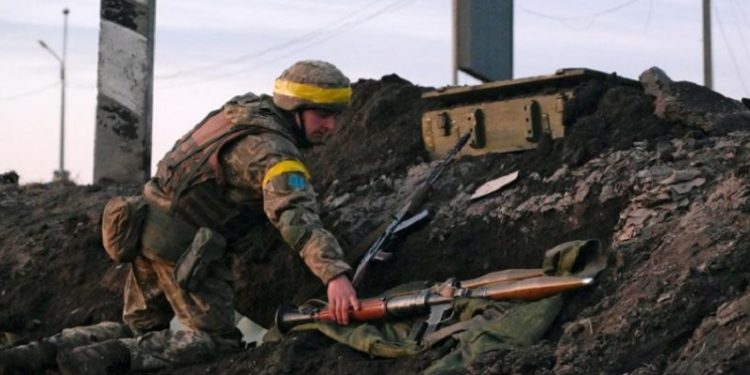 The bank’s annual meeting takes place as the continent is battling several challenges.

There is a lot at stake as Africa is facing concurrent crises fuelled by rising food prices, surging energy prices and tough financial conditions.

Akufo-Addo says the Russia-Ukraine conflict has made matters worse for African countries.

“We are now facing the consequences of Russia-Ukraine conflict and food prices are going up, the crisis is going to affect African farmers,” says Akufo-Addo.

Another dominant issue is around energy transition.

“The bank is currently working with the Republic of South Africa in support of its just energy transition and we must have an affordable and secure supply of energy,” says African Development Bank Group’s Dr Akinwumi Adesina.

Fears of global recession are rising, South African Finance Minister Enoch Godongwana says the country is also worried, however, government will support the most vulnerable.

Akufo-Addo, who is a staunch supporter of African solutions, has called the African Development Bank (AfDB) Group to be at the forefront in developing the continent as it grapples with a number of challenges.

The AfDB meeting is also expected to focus on climate change: