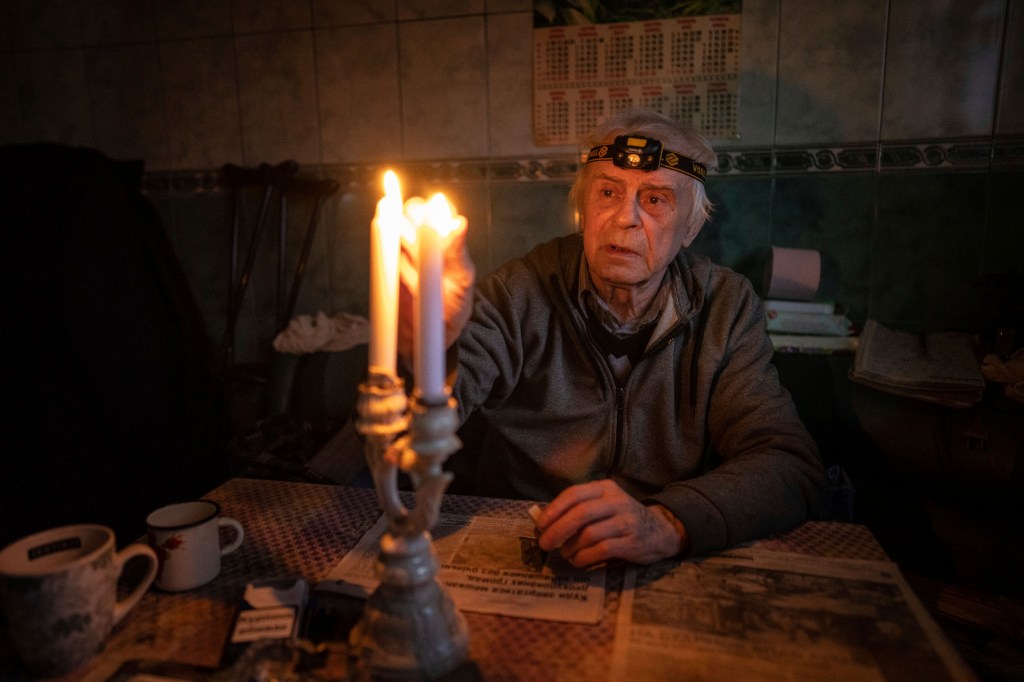 Several parts of Ukraine, including the nation’s capital, were the target of a huge Russian missile assault on Thursday morning, the latest in a series of assaults against the country’s infrastructure.

According to the regional administration, air defense systems have been activated in Kiev to repel the ongoing missile strike. In the city, the sounds of explosions were audible.

Mayor Ihor Terekhov of Kharkiv stated that multiple explosions occurred in Ukraine’s second-largest city. According to Lviv’s mayor Andriy Sadovyi, explosions were also reported in the city’s vicinity of the Polish border.

The governor of the southern Ukrainian region of Mykolaiv, Vitaliy Kim, stated that five missiles were intercepted over the Black Sea. The Ukrainian military’s command North said that two aircraft were shot down over the Sumy region, located near the country’s northeastern border with Russia.

According to the city administration, fragments from fallen Russian missiles damaged two private buildings in the Darnytskyi neighborhood of Kiev. According to local officials, an industrial plant and a playground in neighborhoods located across the Dnieper River were also destroyed. No casualties were recorded immediately.

The sweeping assault was the latest in a series of Russian operations against Ukraine’s crucial infrastructure. Since October, Moscow has undertaken similar strikes weekly, resulting in extensive outages and water supply disruptions.

Thursday, the mayor of Kyiv, Vitali Klitschko, issued a warning that there may be power disruptions in the capital, urging residents to stock up on water and charge their electronic devices.

After previous attacks, the Ukrainian military reported shooting down incoming Russian missiles and explosive drones, but some nevertheless reached their objectives, worsening the population’s misery in the frigid weather.

As the new wave of Russian attacks began on Thursday, authorities in the areas of Dnipro, Odessa, and Kryvyi Rih announced they had turned off the power to important infrastructure installations to mitigate any damage.

Volodymyr Dubrovsliy, a Ukrainian, lights a candle at his home. Dubrovsliy has not had access to electricity for over four months.
AP

The United States agreed earlier this month to provide Ukraine with a Patriot missile battery to bolster the country’s security. In addition, the U.S. and its allies have vowed to deliver energy-related equipment to help Ukraine weather the infrastructure attacks.

The adviser to Zelensky, Podolyak, stated that Russia’s objective was to “destroy vital infrastructure and mass-murder civilians.”

“We’re waiting for additional proposals from ‘peacekeepers’ about ‘peaceful settlement,”security guarantees for the RF,’ and the undesirability of provocations,” Podolyak wrote on Twitter, making a sarcastic reference to statements from some Western leaders who urged Ukraine to seek a political solution to the conflict.