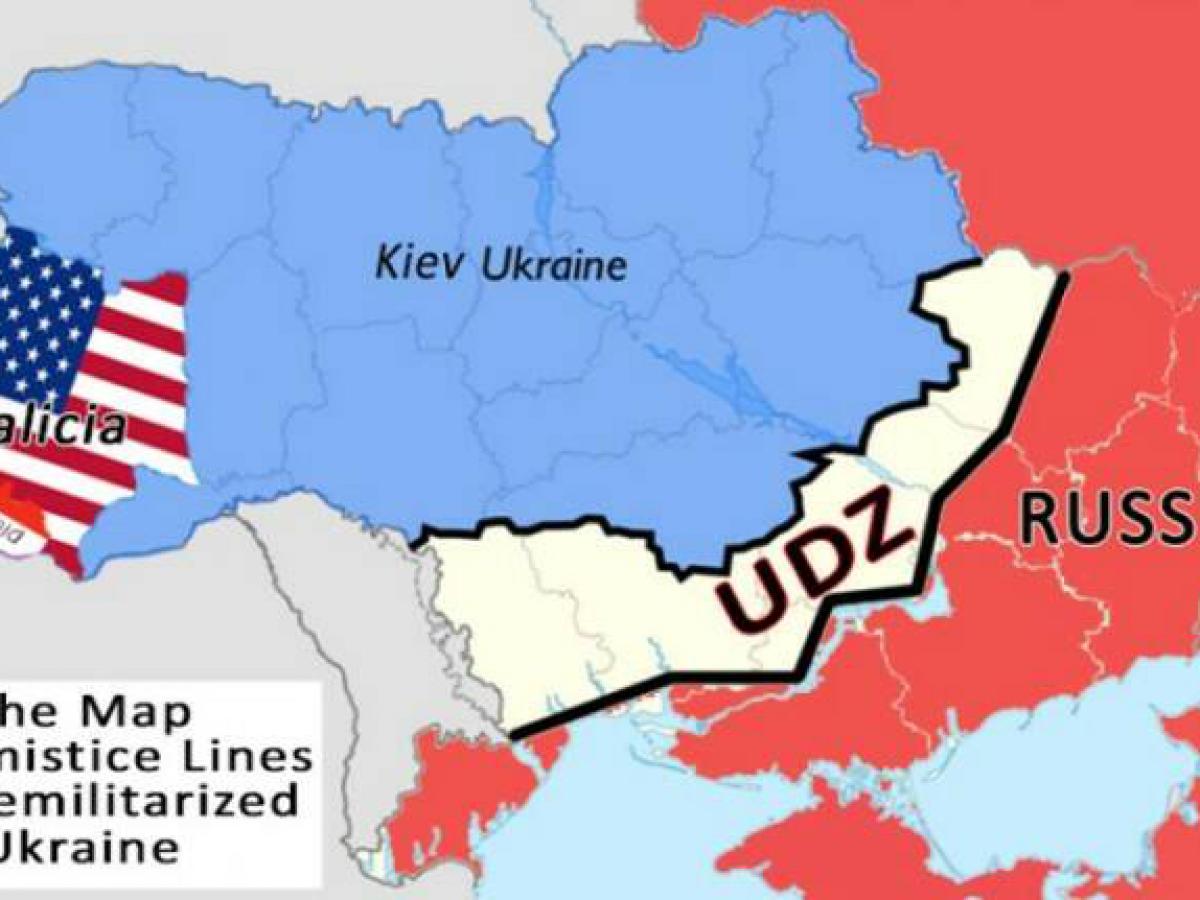 Russia can propose to Ukraine a “Korean scenario” to put an end to the invasion. The split of Ukraine and the loss of control over some regions are both possible outcomes of this scenario.

Moscow is reportedly contemplating a number of possibilities for resolving the situation, according to Alexey Danilov, Secretary of the National Security and Defence Council of Ukraine. One of them is the creation of the new “38th parallel” a boundary that would resemble the one dividing Korea into its two states.

However, Danilov said, the Korean politicians who agreed to such a situation in 1953 eventually regretted it.

“They think that making those compromises back then was a tremendous mistake. They are having issues right now, the secretary stated.