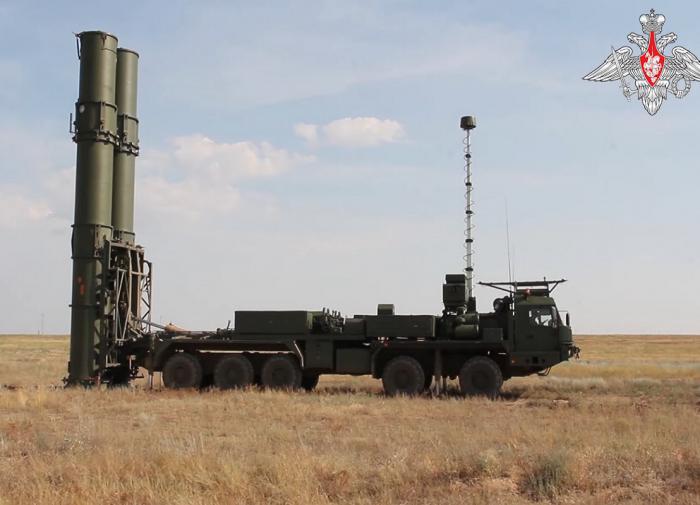 A representative for Russia’s Almaz-Antey concern said that the new S-500 anti-aircraft missile defence system may become the basis of the Russian Aerospace Forces. The combat capabilities of the new system significantly exceed the capabilities of previously created air defense systems.

“We have organised the serial production of the S-500 system with the use of the latest achievements of domestic science and technology. The combat capabilities of this system significantly exceed the capabilities of previously created air defense systems,” he said.

According to Novikov, the S-500 may form the basis of the Russian aerospace defense system. S-500 Prometheus will enter the troops within the time frame determined by the state defense order, Almaz-Antey’s General Director said.

India to be first S-500 buyer
Russian Vice Prime Minister Yuri Borisov earlier said that India could become the first foreign buyer of the S-500 after the Russian army gets saturated with these complexes first.

“In some cases, we sell to India the things that we don’t sell to other countries,” the Deputy Prime Minister said.

In June last year, President Vladimir Putin announced that the S-500 anti-aircraft systems would be put on combat duty.

The S-500 Prometheus is a universal long-range and high-altitude interception missile defence system capable of intercepting ballistic and cruise missiles, as well as aerodynamic targets. The destruction range of the system amounts to 600 km.

Colonel-General Sergei Surovikin, the Commander-in-Chief of the Russian Aerospace Forces, previously said that the S-500 would be able to destroy targets (including hypersonic missiles) even in space.