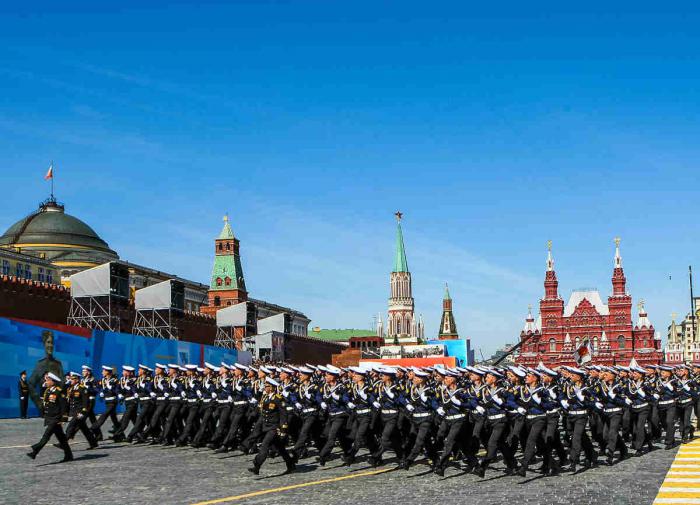 Russia did not invite any foreign leaders to attend Moscow for Victory Day celebrations on May 9th, Kremlin spokesman Dmitry Peskov told reports.

Victory Day is a holy holiday for all of Russia and its citizens.

The Kremlin spokesman added that Belarusian President Alexander Lukashenko was not expected to come to Moscow for festive events either.

On April 18, it became known that 11,000 military personnel and over 200 pieces of equipment would take part in the May 9 Victory Parade in Moscow. Dress rehearsals of the parade, timed to coincide with the 77th anniversary of the Victory, will be held on Red Square on May 7.

Immortal Regiment canceled in some regions of Russia
Meanwhile, traditional May 9 Immortal Regiment processions will not be held in Russia’s regions that border on Ukraine, Belgorod Governor Gladkov said.

“We are closely monitoring the current situation, the operational situation. We will make a final decision the day before. If the situation allows us to confidently look that everything will be safe, we will hold it the way we usually do,” the governor said.