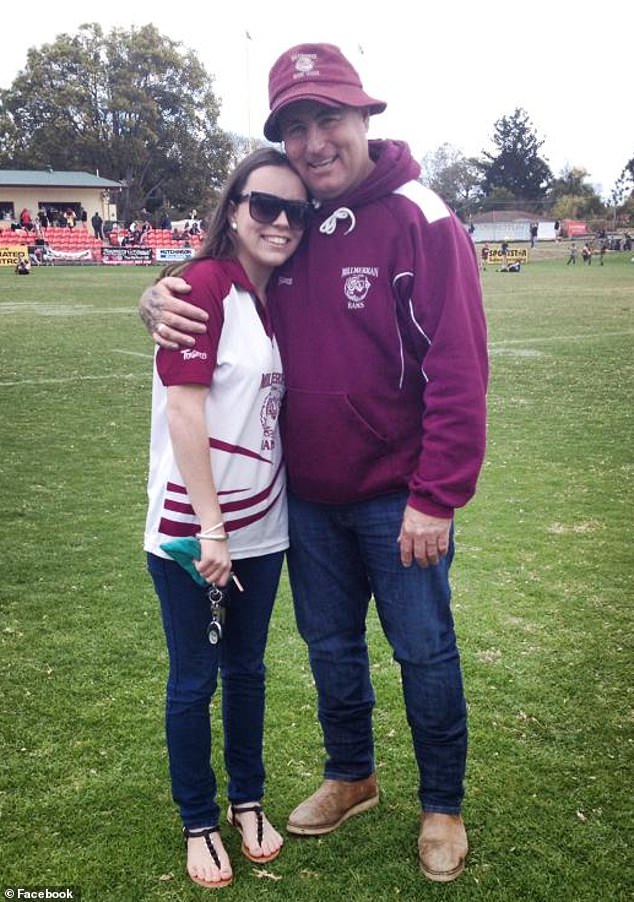 A local Rugby League icon passed away on Christmas Day when a motorist reportedly crashed into his house, leaving the neighborhood in grief.

Around 9:30 p.m., Russell Klein, 55, was reportedly hit by a driver who crashed a vehicle into the house as he was standing in front of his home in Millmerran, Queensland’s Toowoomba district.

The guy was gravely wounded when paramedics were brought to his house, but regrettably he passed away there.

The vehicle’s 30-year-old driver allegedly left the scene of the incident on foot.

Soon after, a guy was discovered at a neighboring residence, and he is now assisting police with their enquiries.

The Chronicle was informed by neighbors that they overheard two individuals arguing, a loud boom, and a plea for assistance.

After hearing the boom, neighbor Maureen Saunders allegedly heard a lot of “shouting and screaming” and walked outdoors.

When she rushed over to Mr. Klein’s residence, she saw the father partly submerged.

As a third resident dialed emergency services, she made an effort to pull him out with the assistance of another local.

He was such a beautiful guy, Ms. Saunders told the newspaper, “He would do everything for you and give you the clothes off his back.”

“Every year for Christmas, I used to give him a Mitre 10 gift card as a thank you for helping me with my nature strip, but I didn’t get to do that this year.”

In the Toowoomba area, Mr. Klein was well known for being actively engaged in the neighborhood Rugby League.

During his league career, he played for the Inglewood Roosters, Millmerran Rams, and Pittsworth Danes.

In 2018, he returned to the Pittsworth Danes and participated in football games with his boys.

How many men have the opportunity to play soccer with their two sons? He advised Queensland Rugby League that it was the wisest course of action.

The circumstances surrounding Mr. Klein’s death are being looked into by detectives and the Forensic Crash Unit.