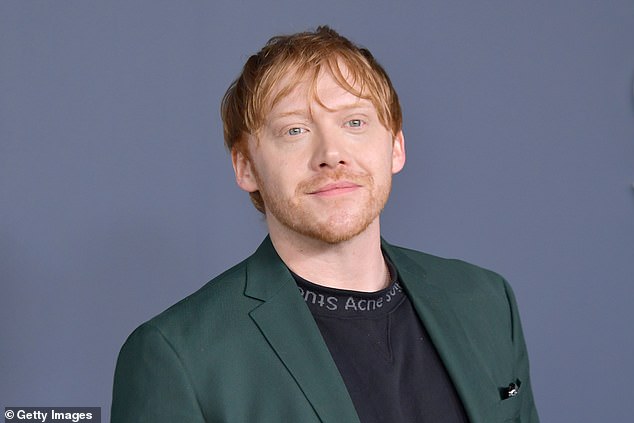 Rupert Grint, a Harry Potter actor, has been accused of employing a “cynical strategy” by offering free land for the construction of a contentious new hamlet on his Hertfordshire estate.

On his £5.4 million Kimpton Grange Estate, the actor, well known for his role as Ron Weasley in the J.K. Rowling series, intends to construct nine houses.

Despite being lauded for the sustainability of his so-called “eco village” and earning a warm welcome from a local elementary school, other people have accused Mr. Grint of attempting to win them over with gifts.

A ‘gift’ of land is supposedly being offered to villagers whose properties abut the estate.

John Pepper, an objector, stated on the North Hertfordshire Council planning application portal, “The proposed gifting of land to certain neighbors and the Parish Council is obviously a cynical technique to gain planning approval.”

Rupert Grint, 34, has been accused of using a ‘cynical method’ to influence decisions over his plans to develop houses by providing land to his neighbors.

Dalia Wyatt is a neighbor who could receive a little garden if the proposed project moves forward.

However, she voiced her vehement opposition to the proposals, citing the fate of 32 trees if the plans proceed.

She penned, “The removal of the trees where the affordable housing would be constructed would clear the view and forever alter this historic place. I was appalled by the new view shown in the drawings.

“I have grave reservations about the promise of land to the local government for a nature preserve. There is no assurance that this will be carried out once planning approval has been given. Also, if the land was given as a gift, I would be concerned that portion of it would be used for houses or sold in the future.’

The 34-year-current old’s manor house could possibly be turned into six apartments, five of which will be two-bedroom and one larger three-bedroom.

Mr. Grint purchased the estate in Kimpton Grange near Hitchin, Hertfordshire, for £5.4 million in 2009, but he is not believed to have actually lived there because it required renovations.

In 2018, he attempted to sell the 13,000-square-foot property for £6 million, but according to land registry records, he is still the registered owner.

In 2009, Mr. Grint paid £5.4million for the estate at Kimpton Grange near Hitchin, Hertfordshire.

The proposed homes would be equipped with heat pumps to utilize renewable energy, while solar panels will create power.

According to reports, rainwater would also be collected and stored in tanks beneath the homes.

Clear Architects, who presented the ideas to North Hertfordshire Council on Mr. Grint’s behalf earlier this year, stated, ‘The proposal echoes the Government’s goal of the highest quality in building.

Given that the United Kingdom is in a climate change emergency, having a highly designed test case within the District would allow the council to demonstrate how sustainability can be designed into a project at an early stage prior to receiving planning approval for the greater good of the environment.

According to The Telegraph, the Hertfordshire and Middlesex Wildlife Trust also opposes the plans.

Matt Dodds, the Trust’s manager of planning and biodiversity, told them, “The proposal must provide the complete biodiversity, not a metric.”

“This must demonstrate all habitat and condition evaluations in order to be approved. It should not be determined without these details.’