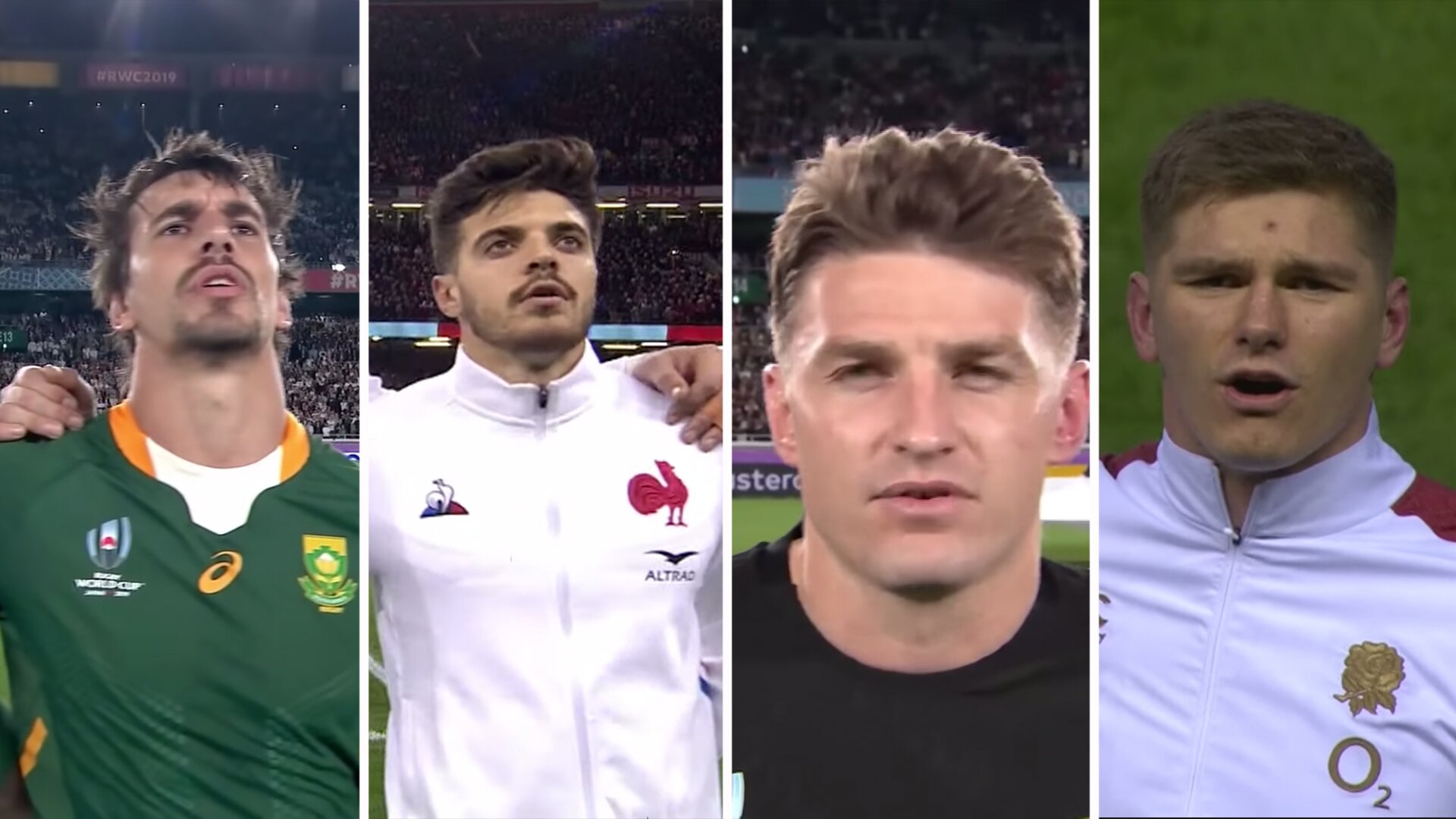 The Springboks are only joint third favorites to win this year’s Rugby World Cup, despite being the defending champions.

France, who will host the World Cup in 2023, has been deemed the team to beat thanks to its inspired play in 2022.

The Springboks will attempt to win a record-setting fourth World Cup following victories in 1995, 2007 and 2019.

Leading South African bookies Hollywoodbets give France odds of 5/2 to win the Webb Ellis Cup for the first time at the Stade de France on October 28, 2023, following the final.

OPINION | In 2023, RASSIE ERASMUS can cement his legacy!

Despite lingering issues regarding the coaching system, the All Blacks are second best at 11/4.

Despite their terrible World Cup record, Ireland and South Africa are tied for third place at 5/1, followed by England at 11/2.

»Rugby World Cup odds for 2023 do not favor the Springboks«