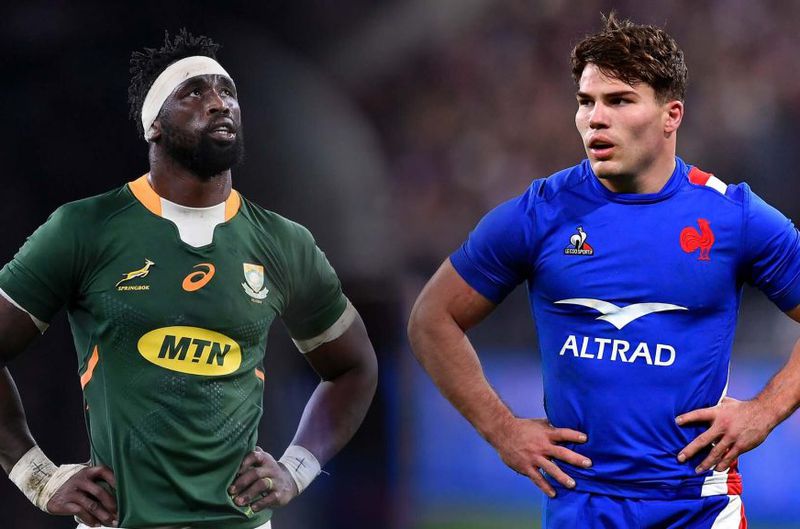 The Springboks have not had a very prosperous year. In actuality, a team of South Africa’s prominence in international rugby does not deserve a win rate of 61.5%.

The Springboks won eight of their 13 Test matches this year, losing just one to Wales, New Zealand, Australia, Ireland, and France. However, they defeated Argentina twice, Wales once, and the All Blacks, Wallabies, Italy, and England just once apiece.

According to the most recent World Rugby rankings, Ireland is now in first place, followed by France in second, New Zealand in third, and the Springboks in fourth.

France, who will host the 2023 World Cup, is considered the favorite to win the Webb Ellis Cup on home soil later this year despite being rated second. France concluded the remarkable 2022 season on a 13-match winning streak.

Funny enough, Edwards has since stated that he thinks the Springboks need to be favored to defend the World Cup championship they won in 2019.

The World Rugby website quotes Edwards as saying, “The world rankings are excellent for fans who want to see how their countries are performing, and I know Ireland are now at the top of the list.”

However, I believe that South Africa is the best team in the world since they are the current champions and because they excelled in big portions of the year-end series.

The Springboks were strong and physical, and they may have been the finest in the world at setting scrums and drives, but they also accomplished more than that.

“I was introduced to this country (France) as a person who had previously won the Six Nations four times. The fact that I failed to win a cup in my first two years with France “weighed hard on my shoulders because I won numerous cups with Wales and the Wasps,” Edwards remarked.

“Therefore, I was utterly relieved when we were able to see the fruits of our labor with this young squad, who kept becoming better.

“The French fans’ support was just exceptional. You can tell you’re doing a good job if your supporters are happy with their group.

“The fans are not stupid; they can recognize when a team is working hard and having the correct mentality, as well as when a squad is regressing.”