Skip to content
Go Home «» News «» Breaking News «» Royal expert: Prince Harry will not be allowed to return to the United Kingdom 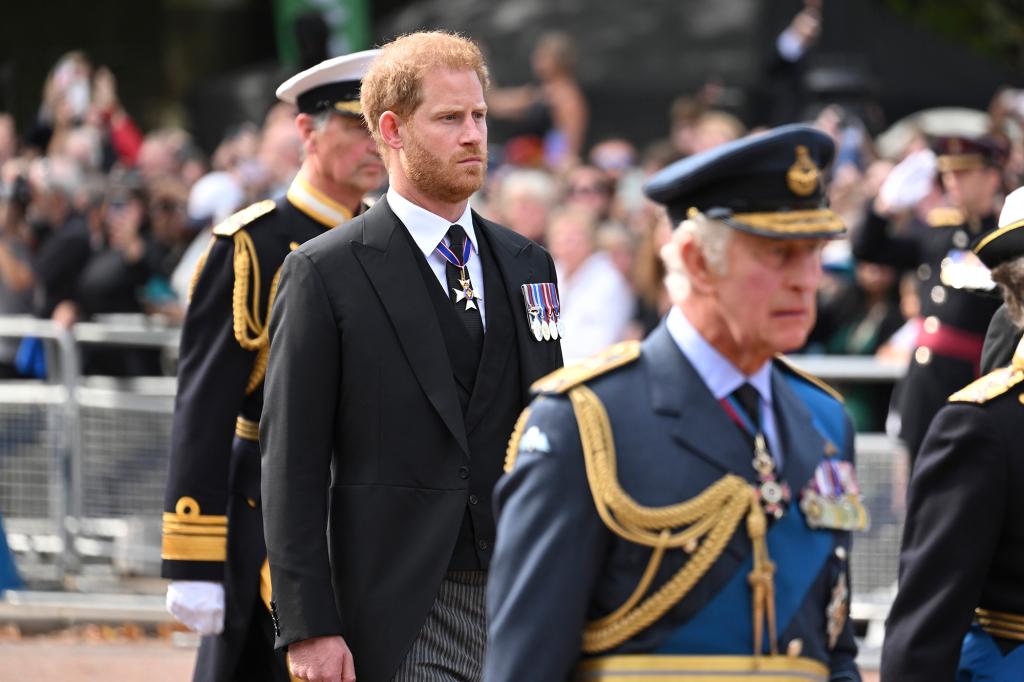 A royal expert informed us that Prince Harry will not receive a warm welcome in the United Kingdom due to controversy over his and Meghan Markle’s new Netflix documentary series.

“I doubt they will be welcomed. I don’t believe Harry will ever be accepted in England again,” journalist Tom Bower told Page Six exclusively on Thursday, adding that the Suxxesses are unlikely to be invited to King Charles III’s coronation.

“I believe he is isolating himself from everything. Bower stated, “He is turning himself into an outsider, and I don’t believe anyone will be looking to see if he is welcome here.” “And… with her, she is conclusively done. And he is close to being finished.”

The author of “Revenge: Meghan, Harry, and the War Between the Windsors” stated that Harry’s father “hates confrontation,” therefore it is unknown what will transpire during the coronation. However, he is certain that his connection with King Charles is irreparably harmed

“Charles abhors conflict… “This is why, in his first television interview following the death of the Queen, he declared, ‘Harry and Meghan, we send our love,'” Bower explained. “However, you are aware that the love was rejected.”

Due of Markle’s desire for “celebrity and riches,” according to Bower, any attempt by Harry to reconcile with his family members will be difficult.

Meghan Markle, according to Bower, is solely interested in fame and riches.

Bower asserted, “His attempt at reconciliation is an attempt to convince them to change what they say to Netflix and [what] the book contains, and the reason is simply that Meghan is intent on fame and riches and doesn’t give a damn about the royal family.”

He said, “They didn’t give [Markle] what she wanted — fame and celebrity on her terms — so now she’ll use this against them.”

Within the limited series, the pair explained what led to their 2020 retirement from their royal posts and subsequent relocation to California.

In addition, the documentary series featured never-before-seen photographs and films of Markle and Harry’s life with their two children, Archie, 3, and Lilibet, 1.

Two years after getting married, in 2020, Markle and Harry withdrew from their royal duties.

The couple also emphasizes the difficulties of falling in love in the public eye and enduring paparazzi harassment and criticism.

Markle and Harry reiterated on Friday, following widespread criticism of the Netflix documentary, that they did not leave the royal family for privacy reasons.

Between the Duke and Duchess of Sussex and Prince William and Kate Middleton, tensions have been high.

“Their statement announcing their choice to step back makes no mention of privacy and reaffirms their commitment to continue their roles and public duties,” the couple told The New York Times via their press secretary Ashley Hansen on Thursday.

Any contrary argument points to a central theme of this series.

The spokesperson stated, “They have chosen to share their tale on their own terms, but the tabloid media has produced a completely false narrative that dominates news coverage and public opinion.” They have the facts in front of them.”

»Royal expert: Prince Harry will not be allowed to return to the United Kingdom«