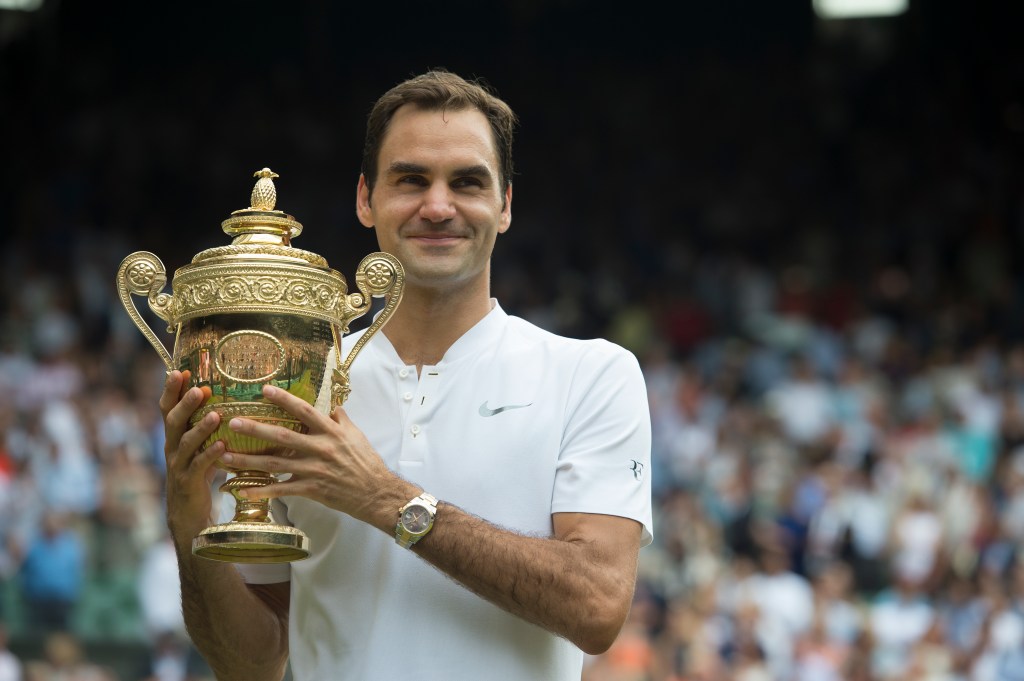 Numerous privileges come with being Roger Federer, but gaining entry to Wimbledon is allegedly not one of them.

During his Wednesday visit on The Daily Show, the recently-retired tennis legend informed host Trevor Noah about an incident in which he was denied admittance to the famed All England Lawn Tennis Club, popularly known as Wimbledon, last month.

The 20-time Grand Slam champion claims he was initially denied entry despite having won the major championship an astounding eight times during the course of his illustrious career.

The 41-year-old man explained that he had a few hours to kill in London following a doctor’s appointment.

He offered to his entourage that they travel to Wimbledon for tea, revealing that he had never been there when the tennis event was not in session.

“I drive up to the gate where guests would normally enter. Then I tell my coach, who was with me, “I’ll quickly step outside and speak with the security officer.” “I’ve got it,” he recalls.

“When I exit, I say, ‘Hello, I was wondering how I could enter Wimbledon?'” She inquired if I possessed a membership card. When you win Wimbledon, you automatically become a member. And honestly, I have no idea about membership cards, as they are presumably at home and I have been traveling, so I was unaware.”

“I responded, “No, I do not have my membership card, but I am a member.” “I’m simply wondering where the entrance is,” he asked the guard, but his request fell on deaf ears.

“I respond, ‘No, I’m a member and I’m usually playing while I’m here. And this is the first time the tournament is not taking place while I am present.'”

“I glance at her one last time in a panic and say, ‘I’m really sorry, but I’ve won this event eight times; please trust me, I’m a member,'” he continued.

Federer opted to try a gate on the opposite side of the club after a failed attempt to enter the club, where he was immediately recognized.

“The security man standing there says, ‘Oh my god, Mr. Federer, what are you doing here?'” Have you got your club membership card? However, the security guy let me in and organized everything.”

According to the tennis icon, he spent an hour drinking tea with the Wimbledon chairman.

Earlier this year, the athlete declared his retirement from the sport, citing age and injury as reasons.