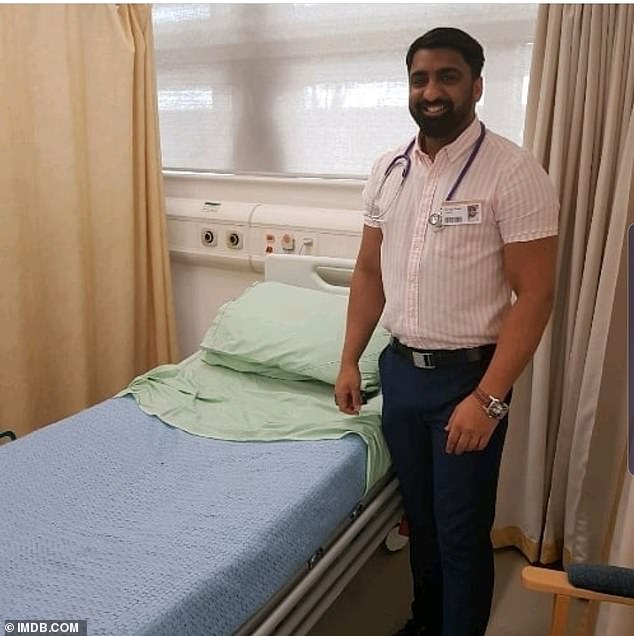 In court today, a Middlesbrough actor who starred in many Hollyoaks episodes was charged with rape and child abuse.

Five charges of rape, one violation of Section 2 of the Sexual Offences Act, and one case of putting a child through needless suffering or harm have been brought against Rizwan Khan.

During the brief hearing at Newton Aycliffe Magistrates’ Court on Wednesday, the 37-year-old merely spoke to confirm his name, age, and residence.

Six of the accusations, according to the prosecutor, John Garside, were merely indictable and required a higher court to consider them.

Throughout the hearing, Khan—who was dressed in a black sweater and a white shirt—did not enter a plea to the allegations.

Khan, who was represented by Neil Douglas at the court on Wednesday, allegedly followed his goal of becoming an actor at the age of 34.

He is believed to have made several appearances in the popular TV drama Hollyoaks, first as Doctor Peak in 2019 and then once as a paramedic in 2020. He is also known to have been as an extra in the ITV series Vera and the movie Everybody’s Talking About Jamie.

On October 26, Khan, a resident of downtown Middlesbrough, will make his next court appearance. He was given unrestricted bail.

»Rizwan Khan is accused with rape and child maltreatment«