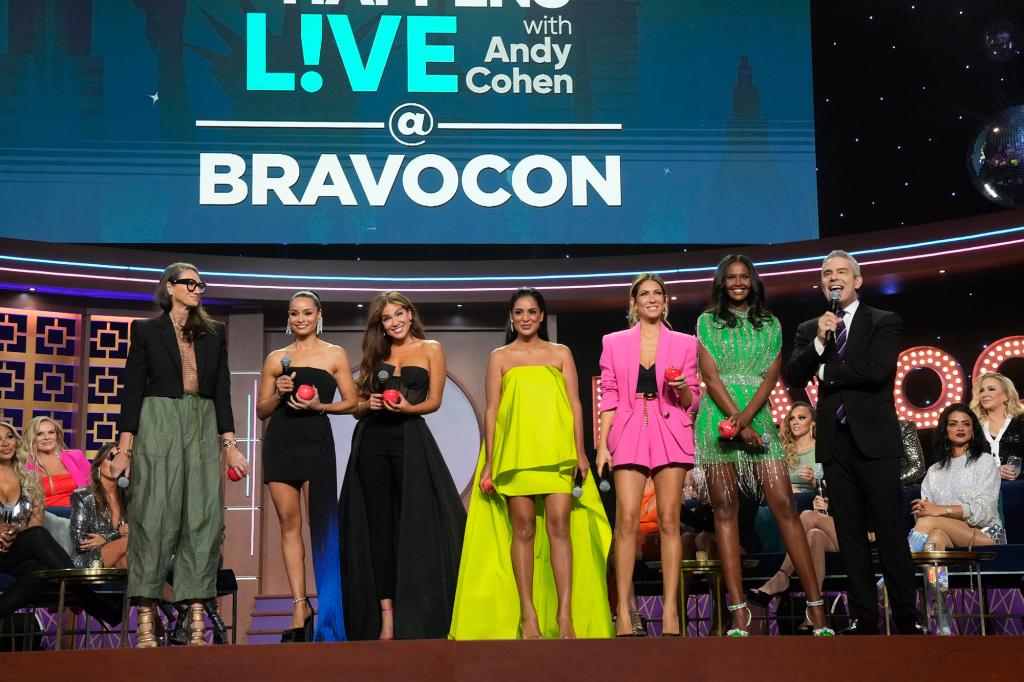 “I believe everyone was startled,” the 54-year-old former J. Crew executive said exclusively to Page Six at the American Museum of Natural History Gala in New York City last week.

“I believe, you know, it’s a hard situation, but I truly, like, really [wish] her the best.”

In November, Page Six revealed exclusively that Savetsky, 36, resigned the “RHONY” remake due to allegations that she was subjected to anti-Semitic backlash from the minute she signed on for the program.

According to many reports, the Jewish social media personality allegedly “received hatred from fans for being pro-Israel.”

Savetsky left “RHONY” before the conclusion of the first season.

Savetsky herself later confirmed her resignation, stating in an Instagram post that she had been “on the receiving end of a flood of [anti-Semitic] assaults,” adding, “As this persisted, I recognized that this route was no longer the right one for me and my family.”

Page Six later uncovered that there was more to Savetsky’s abrupt departure.

Savetsky and fellow “Housewife” Brynn Whitfield allegedly used racist insults during a talk regarding interfaith weddings, according to several insiders.

At BravoCon, the new “Real Housewives of New York City” cast was announced.

According to reports, Savetsky suspected that Whitfield, who is half-black, intended to inform other cast members that the proud Zionist uttered the N-word during their phone chat.

Despite the turmoil that has already occurred, Lyons is enjoying filming the show.

On December 1, Lyons is seen attending a banquet at the American Museum of Natural History in New York City.
Diversity from Getty Images

At the gala, the fashion designer also told us, “It’s been a lot of fun.”

“The crew is fantastic. The gals are wonderful. I’ve been enjoying myself immensely. Obviously, I was a bit anxious, but it’s been amazing.”

»“RHONY” actress Jenna Lyons: “Everyone was shocked” when Lizzy left the show«