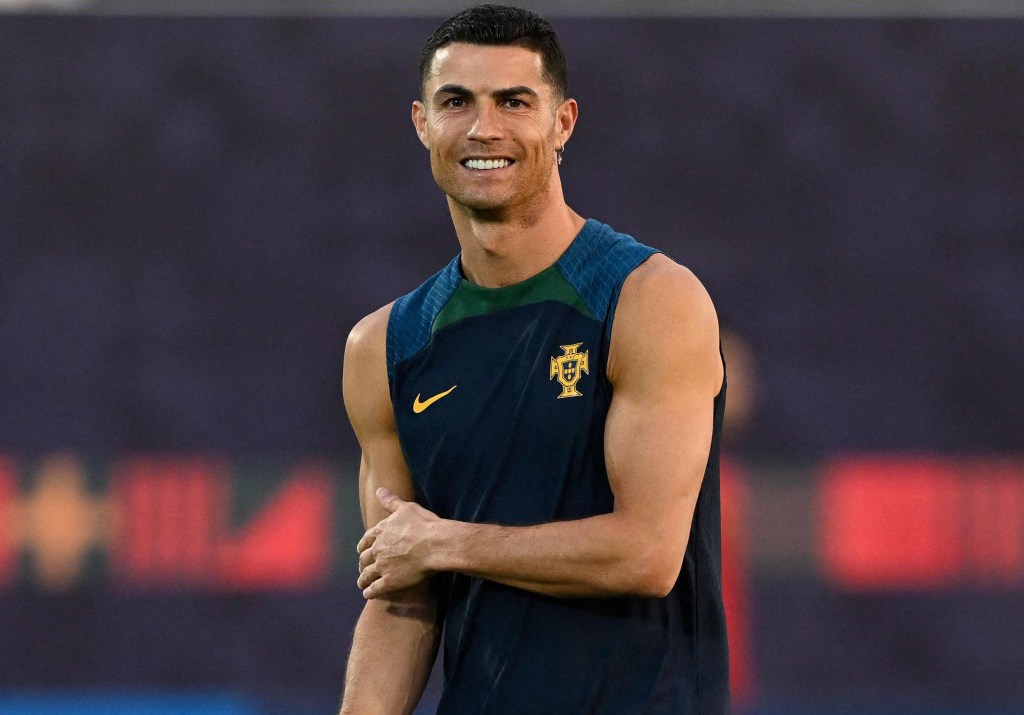 Will Cristiano Ronaldo start? This is the question on everyone’s mind prior to Saturday’s first quarterfinal match between Ronaldo’s Portugal and Morocco, who are attempting to reconquer the Iberian Peninsula after beating Spain on penalties in the Round of 16. Spain did not score any penalty kicks. Portugal advanced to the quarterfinals with a 6-1 victory over Switzerland in which 21-year-old Goncalo Ramos scored a hat trick. In contrast, Morocco had to sweat out their victory.

The last of the quarterfinal matches is the big one. England and France are meeting for the first time in the World Cup since 1982, when England won 3-1. France defeated Poland 3-1 and England defeated Senegal 3-0 in relatively straightforward Round of 16 victories.

Both teams are listed in the top five by FIFA, with France at number four and England at number five. If each team is to proceed, their respective talents, Harry Kane for England and Kylian Mbappé for France, must shine.