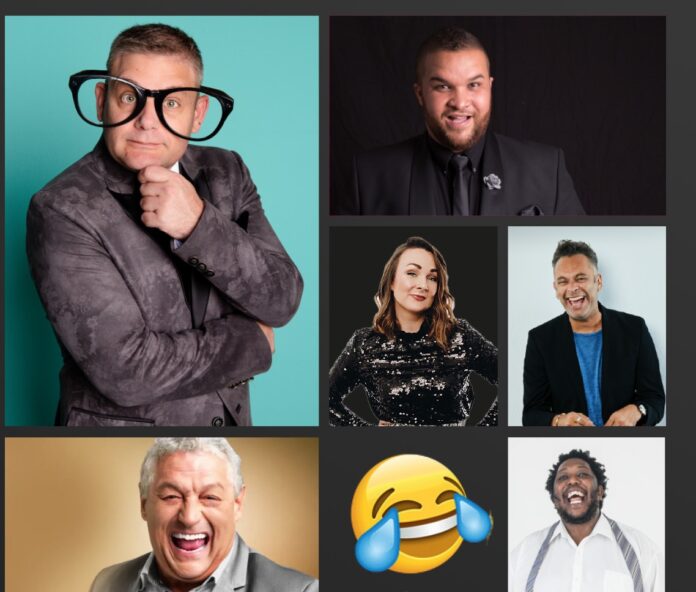 Between the 31st of January and the 5th of February, more than 35 comedians will perform in over 30 events at the mother of all comedy festivals.

The Mother City Comedy Festival, presented by Stuart Taylor and Siv Ngesi and set to take place at the Wave Theatre on Cape Town’s famed Long Street, is quickly becoming an annual event in the Mother City.

The festival, which aims to provide performers with access to theater spaces, was established in 2019 to widespread acclaim and industry interest. In 2020, it expanded, allowing the organizers to add over 45 comics performing in 40 separate events.

The Covid-19 epidemic prevented this annual festival from occurring in 2021. We returned in 2022, albeit with socially distant exhibitions at Artscape,” the organizers claimed.

The festival gives a stage for a variety of comic types each year, and this year is no exception. Every day, there are five different comic performances, so humor fans will be spoiled for choice.

In addition to numerous other comics, Chris Mapane, Kagiso Mokgadi, and Vafi Naraghi will perform stand-up.

Mapane stated, “I am touring with my one-man show, Chris Mapane Live, and am commemorating 17 years in the comedy industry. Cape Town has always shown me affection whenever I’ve been booked there.”

“I am excited to finally bring my solo show to Cape Town, where I will spend an hour with my Cape Town community. With everything going on in our country and the world, it is gratifying to be designing a structure that fills the hearts of people with love and happiness. I provide the best therapy this nation requires at this time.”

Kagiso Mokgadi, popularly known as KG, disclosed, “I’ve been performing comedy for the past 12 years. The [Mother City Comedy Festival] is a unique festival because it consists of comedians performing solo acts as opposed to lineup events, which are also excellent. In this venue, though, I will spend an hour with the audience as opposed to 20 minutes.

This affords me more time to work and interact with the audience; hearing people laugh is incredibly fulfilling. We’re in the business of making people happy. This is the best possible reward.”

“I have been performing stand-up comedy for just over four years, and this festival gives us the opportunity to perform,” Naraghi explained. We can do so in an environment conducive to learning, surrounded by other artists and art enthusiasts.

The most enjoyable aspect of my profession is the constant opportunity to interact with individuals.