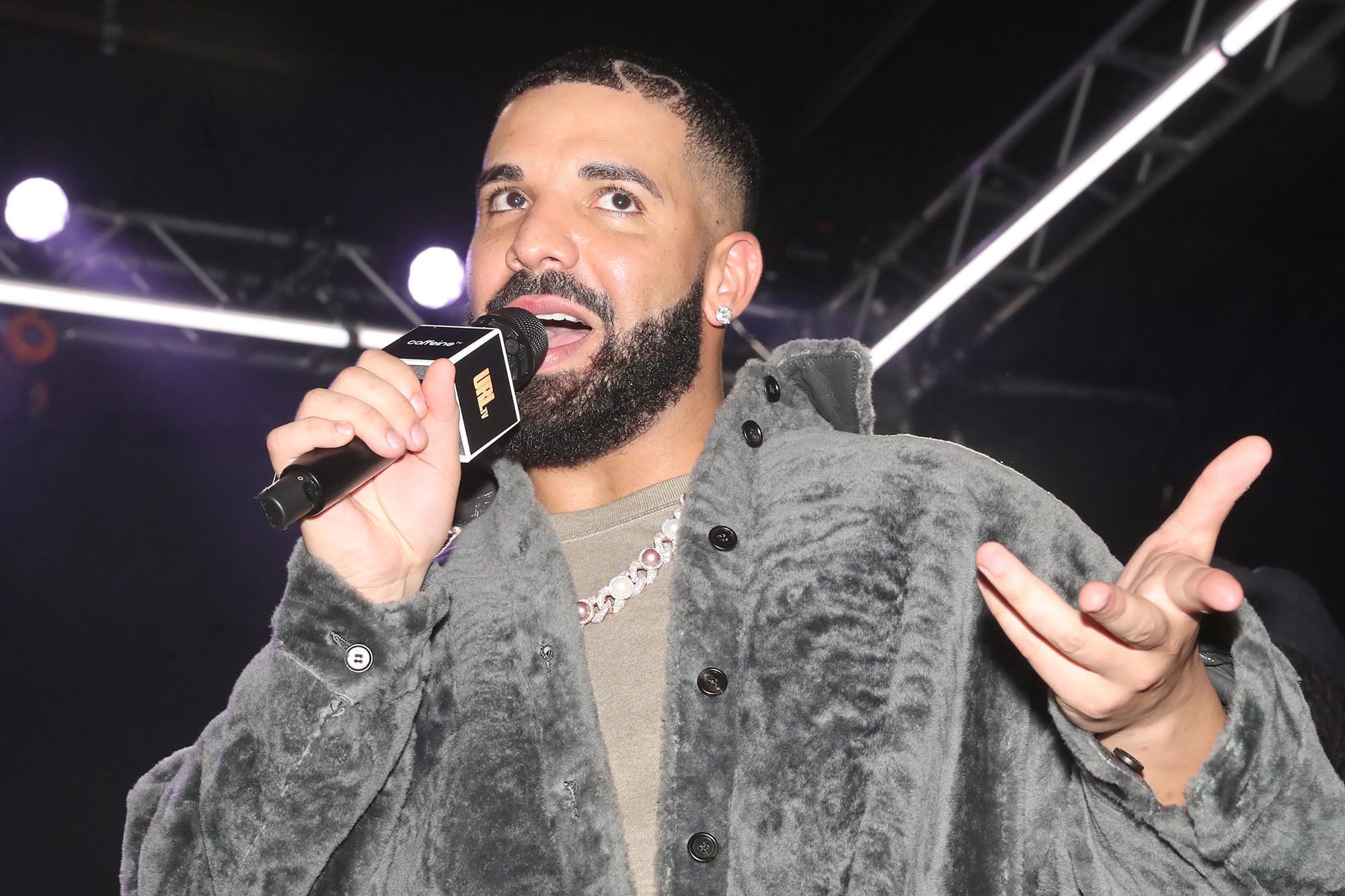 The show must go on, and it will!

Despite an ankle issue, Drake’s highly anticipated SiriusXM performance at the famous Apollo will finally take place this coming Saturday and Sunday.

This week, the “One Dance” singer erased an Instagram post that read, “Thank you Atria NY for the best health care experience I’ve ever had.” Let’s see what I can do on Saturday with this piece of shite ankle.”

According to their website, the Atria Institute offers “coordinated health care and comprehensive testing to enable a highly individualized approach to wellness.”

Due to an ankle ailment, Drake postponed three gigs and canceled three others in October 2016. In April 2020, he was reportedly hospitalized for an ankle injury.

According to a source, the latest issue arises from the same recurring ailment. According to another version, he was injured while playing basketball in Toronto.

This week, it did not appear to be affecting him too much. In New York City, clubgoers have noticed Champagne Papi at the members-only club Zero Bond, the restaurant Socialista, and the Italian restaurant Cucina Alba.

Wednesday was nightlife veteran Barry Mullineaux’s birthday, and he was also anticipated at the Whisper Lounge, the new hip hop room at Musica nightclub.

According to reports, his security personnel inspected the area. However, the rapper did not attend, maybe owing to an injury.

The concert at the Apollo was originally set for November 11, but it was postponed so that he could grieve the death of his friend, Migos rapper Takeoff, who was shot and died on November 1.

It was later rescheduled for December 6 and 7, but production concerns forced its cancellation.

“If you’re going to perform at the world-famous Apollo Theater, you’d better have a world-class production,” his staff said at the time.

“As a team, we have been working around the clock to create not only a concert but also an experience that our fans deserve.” However, we are experiencing certain production delays that are beyond our control.”