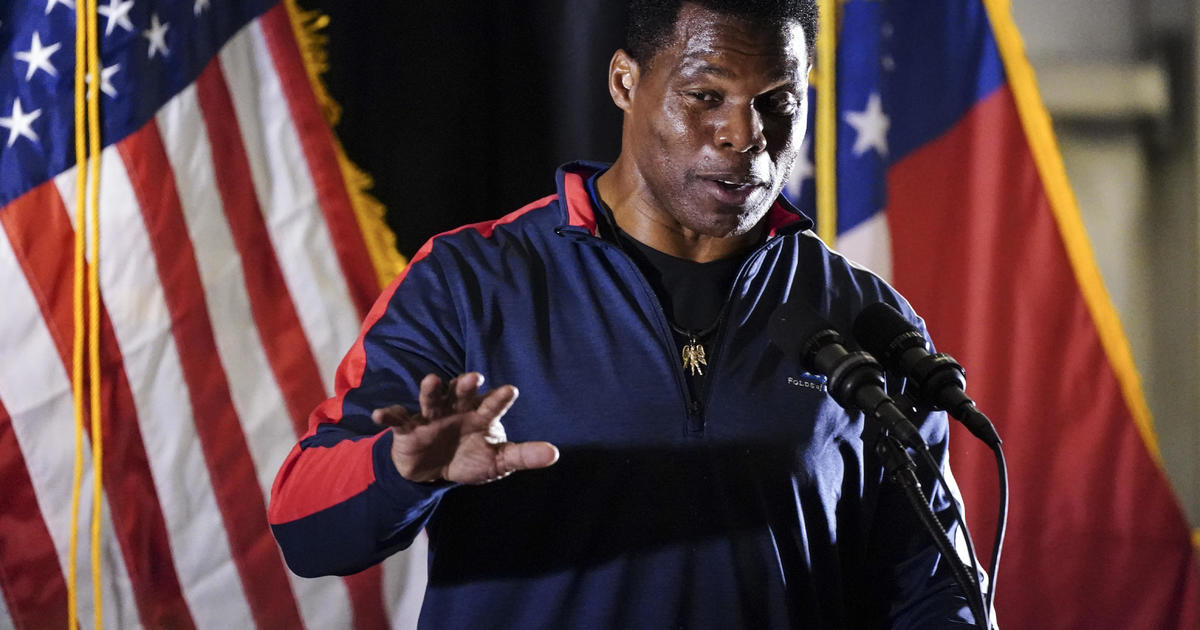 On Tuesday, Republican groups filed an appeal with Georgia’s highest court in an effort to prevent early voting this Saturday in the U.S. Senate runoff between Democratic Sen. Raphael Warnock and Republican opponent Herschel Walker.

The date of the runoff election is set on December 6.

The time-sensitive court struggle began when Republican Secretary of State Brad Raffensperger informed county election officials that early voting could not take place on November 26 because state law prohibits it on a Saturday if there is a holiday on the prior Thursday or Friday. Thanksgiving occurs on Thursday, while Friday is a state holiday.

Last Monday, Warnock’s campaign, the Georgia Democratic Party, and the Democratic Senatorial Campaign Committee filed a lawsuit to contest this directive. They contended that the ban on early voting on a Saturday after a holiday only applies to a primary or general election, not a runoff.

Thomas Cox, a judge of the Fulton County Superior Court, sided with the Warnock campaign and Democratic organizations. He issued an order on Friday stating that Georgia law “does not expressly prevent counties from holding early voting for a runoff election on Saturday, November 26, 2022.”

Monday, the state filed an appeal with the Georgia Court of Appeals, Georgia’s intermediate appellate court. They maintained that the finding was incorrect for procedural grounds and that Cox was incorrect to view the runoff as a different election type rather than a continuation of the regular election. They requested an emergency stay of the lower court’s decision.

Officials from the state acknowledged the verdict and stated they would not seek any appeals.

“The Court has accomplished its goals. We feel that the General Assembly should consider clarifying this to avoid future confusion. Despite this decision, I hope election workers are able to spend a somewhat relaxing vacation “Mike Hassinger, a spokesperson for the office of the secretary of state, said in an email statement.

The Republican groups, who had been permitted to intervene in the case, filed an appeal with the Georgia Supreme Court on Tuesday.

They believe that the plaintiffs’ interpretation of Georgia law, which was approved by Cox, was wrong. They believe that the runoff election scheduled for December 6 is a continuation of the main election held on November 8 and is therefore subject to the ban on Saturday voting shortly after a holiday.

Republican parties contend that counties relied on Raffensperger’s instructions to prepare for the runoff election on the assumption that voting would not be permitted on November 26. They observe that only ten counties, “all of them Democratic-leaning,” intend to offer early voting on Saturday.

The argument is that this “sows complexity and inequality into the voting process, impeding the clarity and consistency that Georgians deserve.”

The Supreme Court has given the Warnock campaign and Democratic organizations till Wednesday at 9:00 a.m. to respond.

Warnock and Walker, the former University of Georgia and NFL football player, will compete in a runoff on December 6 because no candidate got a majority in last month’s midterm election.

Thanksgiving comes in the middle of the four-week interval between the regular election and the runoff, as stipulated under Georgia’s 2021 election legislation. Beginning on November 28, only five weekdays of in-person early voting will be available to many Georgians.