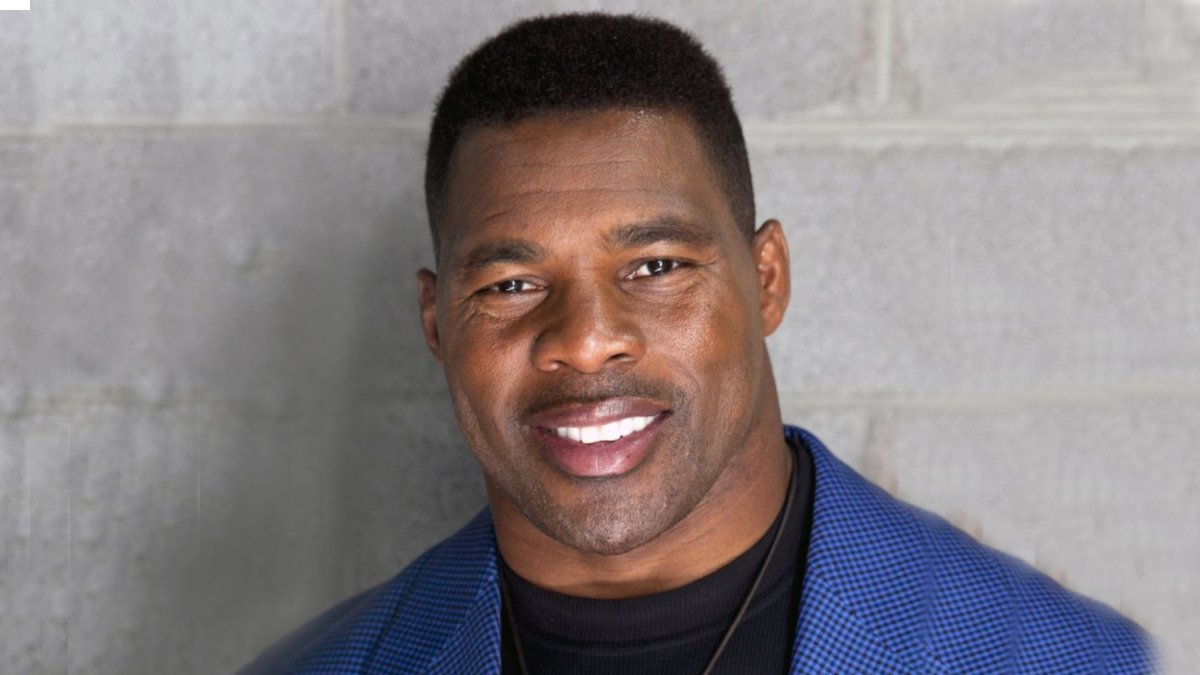 According to a new story released late Monday, Herschel Walker, who has passionately opposed abortion rights as the Republican candidate for U.S. Senate in Georgia, paid for an abortion for his girlfriend in 2009. The candidate threatened to file a lawsuit and labeled the claim a “flat-out lie.”

The Daily Beast met with a woman who said Walker paid for her abortion while they were dating. The media source examined a receipt for the procedure indicating her $575 payment, along with a get-well card from Walker and a picture of a $700 personal check from Walker dated five days after the abortion receipt in her bank deposit records.

According to The Daily Beast, the lady claimed Walker persuaded her to terminate the pregnancy by stating that the time wasn’t suitable for a child.

Walker announced that on Tuesday morning he would sue the news organization.

I dispute this in the strongest terms conceivable, and this is a flat-out falsehood, he wrote.

The Daily Beast’s politics editor, Matt Fuller, responded to the criticism on Twitter by writing, “I can tell you we stand behind every word and feel quite firm about the report.”

According to a tweet from the story’s author, Roger Sollenberger, “The woman responded to Herschel Walker’s assertion that our story about him paying for her abortion is a “flat-out lie” by saying, “It’s most certainly not a lie!”

Walker was questioned about whether he remembered writing a $700 check to a girlfriend during his Monday night appearance on Sean Hannity’s Fox News program.

He answered, “Well, I sent money to a number of folks. “I frequently donate money to individuals since I am constantly assisting others. I believe being kind is important. God has been gracious to me. I wish to be a blessing to others.”

The claim against Walker is the most recent in a string of revelations about the football great’s background that have shaken the campaign of the first-time candidate in one of the nation’s most heated Senate contests. Walker reportedly has three children, which he has not previously disclosed publicly, according to claims that surfaced earlier this year.

Walker has frequently bragged about his work assisting service personnel and veterans dealing with mental health issues. However, the Associated Press revealed in May that he inflated his position in a for-profit scheme that is accused of preying on veterans and service members while cheating the government.

According to the Associated Press, an examination of public documents revealed that Walker routinely threatened his ex-life, wife’s overstated claims of financial achievement, and scared business associates with unpredictable behavior. Walker has spoken publicly about his long battle with mental illness.

Christian, his son, tweeted on Monday night, “My mother and I would appreciate it if my father, Herschel Walker, would quit lying and making fun of us. You’re not a “family man” if you abandon us to bang a number of women, threaten to kill us, and force us to move 6 times in 6 months to escape your aggression.”

As a Senate candidate, Walker has advocated for a national ban on abortions, with no exceptions for cases involving rape, incest, or a woman’s health – particularly noteworthy at a time when the Supreme Court has overturned Roe v. Wade and Democrats in Congress have been discussing codifying abortion rights into federal law.

Walker has frequently proclaimed during his campaign, “I’m for life.” He has stated that there are “no excuses” for the practice when asked if he would make any exceptions.

As the Republican contender, Walker has avoided numerous inquiries regarding his previous support for a national abortion ban, instead attempting to use the topic to attack his Democratic opponent, Sen. Raphael Warnock, who supports abortion rights. Walker frequently refers to abortion as “a lady killing her baby,” and he questions how Warnock, a Baptist preacher, can support the operation being legal.

Warnock emphasized his support for abortion rights while running for office in the Atlanta suburb of Dunwoody on Monday night.

“I have a deep respect for life. I have a profound and abiding admiration for freedom of choice. I believe a patient’s room is too small and crowded for a lady, her doctor, and the US government “He emphasized Walker’s support for a nationwide ban.

When told about The Daily Beast piece and asked if it would alter the outcome in Georgia, Warnock was dismissive. “I’ll leave that to the commentators,” he remarked.

»Republican Senate candidate Herschel Walker denies funding an abortion for a girlfriend in 2009.«