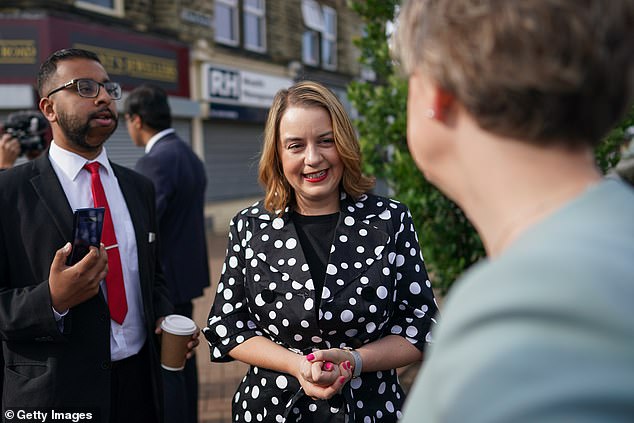 After the number of denied compensation claims reached a record high, ministers have been urged to take action to guarantee that military personnel are treated equitably when hurt while performing their duties.

However, out of the over 6,000 claims submitted by past and current service members, more than four out of ten (41%) were denied.

Since the program’s inception in 2005, this is the rate that is highest.

A settlement was made for about 47% of claims, while the Ministry of Defense accepted another 12% but decided they weren’t significant enough to warrant payment.

In each of the last five years, less than half of claims have received rewards; however, the statistics are still preliminary back to 2017 due to the amount of time it takes to process appeals.

About one in six denials were appealed last year, and the independently administered procedure took 17 months on average to reach a conclusion.

‘Our Armed Forces soldiers undertake the ultimate public duty, and if this causes them serious illness or disability, then they ought to be adequately rewarded,’ claimed Shadow Minister for Veterans Affairs Stephanie Peacock.

However, a record number of applicants are currently being turned down by compensation programs, forcing them to abandon up or go through a drawn-out appeals process.

This is insufficient. To ensure that justice is once again at the center of Veterans UK, ministers must take immediate action.

According to documents released by the Ministry of Defence last week, 5,824 requests for compensation for injuries or illnesses were made to the AFCS during the fiscal year 2021–2022.

Despite the fact that 60% of all people are employed by land forces, more than 90% of all successful claims were submitted by male personnel, 88% of whom are under the age of 40, and 73% of whom are British Army soldiers.

According to the report, the rise in denied claims can be attributed to “a change in the types of injuries being claimed for, as injuries caused in active scenarios, including combat, have declined in recent years while injuries from events where the peer-reviewed evidence does not provide a causal link to service have increased.”

The data also revealed a four-fold rise in the percentage of mental health cases, from 3% to 11%, which was ascribed to programs to improve awareness and reduce stigma, which encouraged more people to seek help.

Due to the devastating long-term nature of the problems suffered, a quarter of all instances receiving a Guaranteed Income Benefit (GIP), a regular payment instead of a lump sum, were related to mental health.

The statistics are released at a time when military members are becoming more unsatisfied as they deal with the rising expense of living and a lack of manpower.

After it was found that up to 70,000 veterans of the British services may be receiving benefits, the government came under fire last month for allegedly failing to support them.

Ministers acknowledged that 33,800 veterans are presently getting Universal Credit benefits.

However, the data, which were made public for the first time, were derived from an evaluation of only 45% of applicants, so the true number may be more than that.

The satisfaction of British soldiers with their pay also declined in May for the first time in four years.

The decline was caused by discontent with basic pay among British Army and Royal Marines members; RAF and Royal Navy personnel were more content.

Less than four in ten privates and NCOs (37%) are satisfied with their basic rate of pay, which is a worse scenario than it is for officers.

Just 41%, down from 46% the previous year, think their pay and benefits are “fair” for the labor they accomplish.

The cost-of-living crisis is acknowledged in the report as one of the contributing factors, along with the public sector pay freeze that was implemented last year and restricted raises to those making less than £24,000 annually.