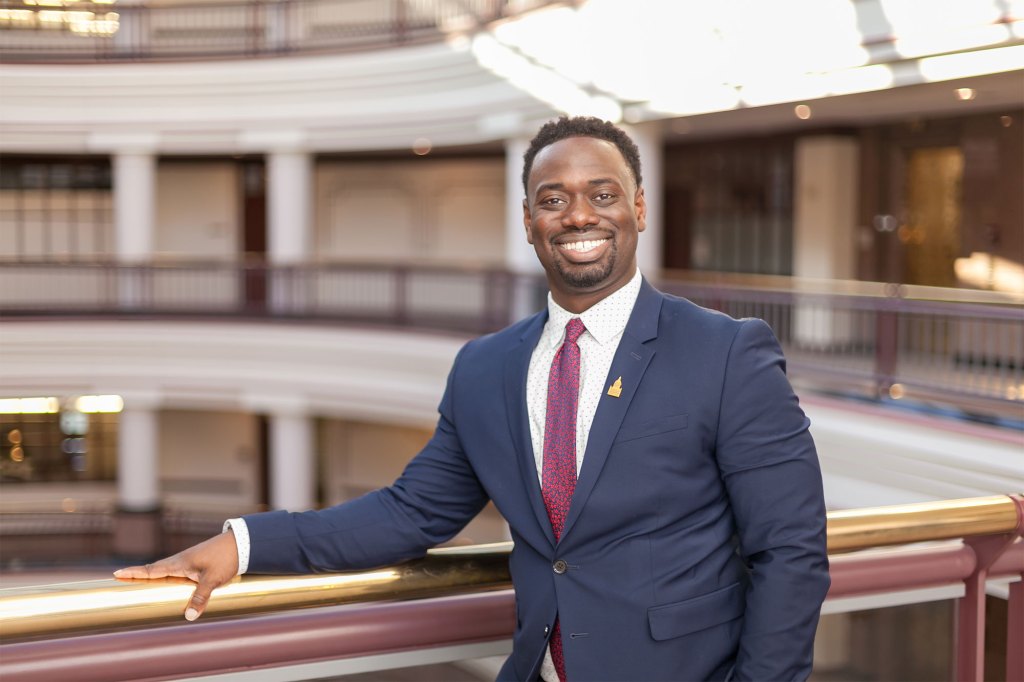 Authorities say a Connecticut state senator was killed early Thursday morning when a wrong-way driver struck him and his vehicle burst into flames.

State Representative Quentin Williams was attacked and killed on his way home from the governor’s inauguration event, just hours after assuming his third term in office.

“We were probably as close as any two people could be, and I can honestly tell that I’ve had phone calls from other individuals… I don’t believe I’ve ever received a call as upsetting as the one I received at 6:06 this morning,” State Senator Matt Lesser told WTNH.

The sad accident occurred at approximately 12:30 a.m. when the 39-year-old Democrat was driving northbound on Route 9 in Cromwell on his way to Middletown, the district he represented in the state House. Officials reported that his vehicle was engulfed in flames following the head-on collision.

The accident occurred approximately 15 miles from Hartford, where the governor’s inauguration ball was held.

The wrong-way driver, Kimede Mustafaj, age 27, also perished. It is unknown whether drinking or drugs played a role.

The governor of the state, Ned Lamont, has ordered flags to be flown at half-staff in response to the tragic event.

The governor said in a statement, “This is devastating news, and I am incredibly saddened by this tragic event.”

The representative of the state was recognized for his “infectiously upbeat personality.”
AP

“Quentin’s personality was contagious, and he cherished the opportunity to represent his boyhood hometown of Middletown in the State Capitol. His passion was public service, and he was always campaigning for the people of his community.

Williams, a graduate of Middletown schools, was the new co-chair of the Labor and Public Employees Committee of the General Assembly. This committee was scheduled to hold its inaugural meeting on Thursday, but all legislative activity has been postponed until Monday.

Both the state Capitol and the Legislative Office Building were shuttered until the next week.

Williams, better known as Q and a rising political star in Connecticut, leaves his wife and mother behind. According to his legislative website, he grew up in public housing and went on to become the first African American to represent Middletown in the General Assembly.

Middletown’s mayor, Ben Florsheim, said in a statement that Representative Williams exemplified the idiom “larger than life.” His laughter, grin, and presence could be felt in every shared place.

“His death is a great loss for our community. Today, a light has been dimmed.”

Senator Lesser reported that his dead colleague discussed running for statewide or possibly federal government in the future.

“These are all things he would consider,” he stated. Never will we know. He had lofty desires and hopes… I believe he had an excellent chance of realizing

»Rep. Quentin Williams of Connecticut was slain by a reckless driver just hours after taking office«