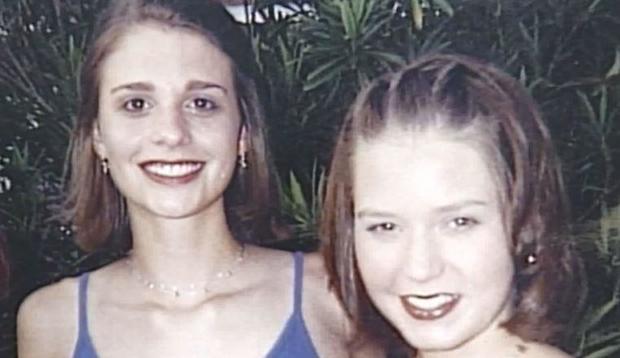 Several years ago, a lady whose allegations that police were involved in the murders of two Alabama teenagers discovered dead in a car trunk sparked a social media frenzy now admits she was lying the entire time.

According to CBS station WTVY-TV, Rena Crumb, 53, who testified during a hearing for an Alabama trucker who is facing capital murder charges in the deaths of J.B. Beasley and Tracie Hawlett, retracted her claims on Thursday. When they were both fatally shot in southeast Alabama in 1999 and dumped in a trunk, the victims were both 17 years old.

According to authorities, McCraney was apprehended as a result of DNA evidence. When McCraney was first identified as a suspect, genetic genealogy was being used to identify Joseph James DeAngelo as the suspect in the infamous “Golden State Killer” case in California. At the time, Ozark Police Chief Marlos Walker explained how authorities used genetic genealogy to narrow in on McCraney as a suspect.

“The Golden State Killer happens, we see that, and we’re like, ‘You know what? Let’s try that,'” Walker said.

McCraney has entered a not guilty plea to both the murder charges and the claim that he sexually assaulted one of the victims.

As a result of McCraney’s defense asking the court to allow them to submit proof that the two were murdered by someone else, the hearing where Crumb admitted lying while being questioned took place. Both the officer Crumb had accused and the investigator who had earlier questioned Crumb both denied their involvement on the witness stand.

David Harrison, the defense counsel, claimed that Crumb had been threatened in order to alter her account.

A Friday message on Facebook asking Crumb, a former volunteer with the Ozark Police Department, for comment received no response. Records reveal that in 2016, after being found guilty of harassing Jacqui Burgoon, a sister of Beasley, Crumb was given a suspended sentence and a $250 fine.

Judge William Filmore of Dale County delayed making a decision regarding the testimony that the jury could hear during McCraney’s trial, which is scheduled to start on August 15. Defense attorneys argued that since the automobile where the bodies were found has been smashed and is no longer available, jurors should not be allowed to consider any evidence obtained from it.