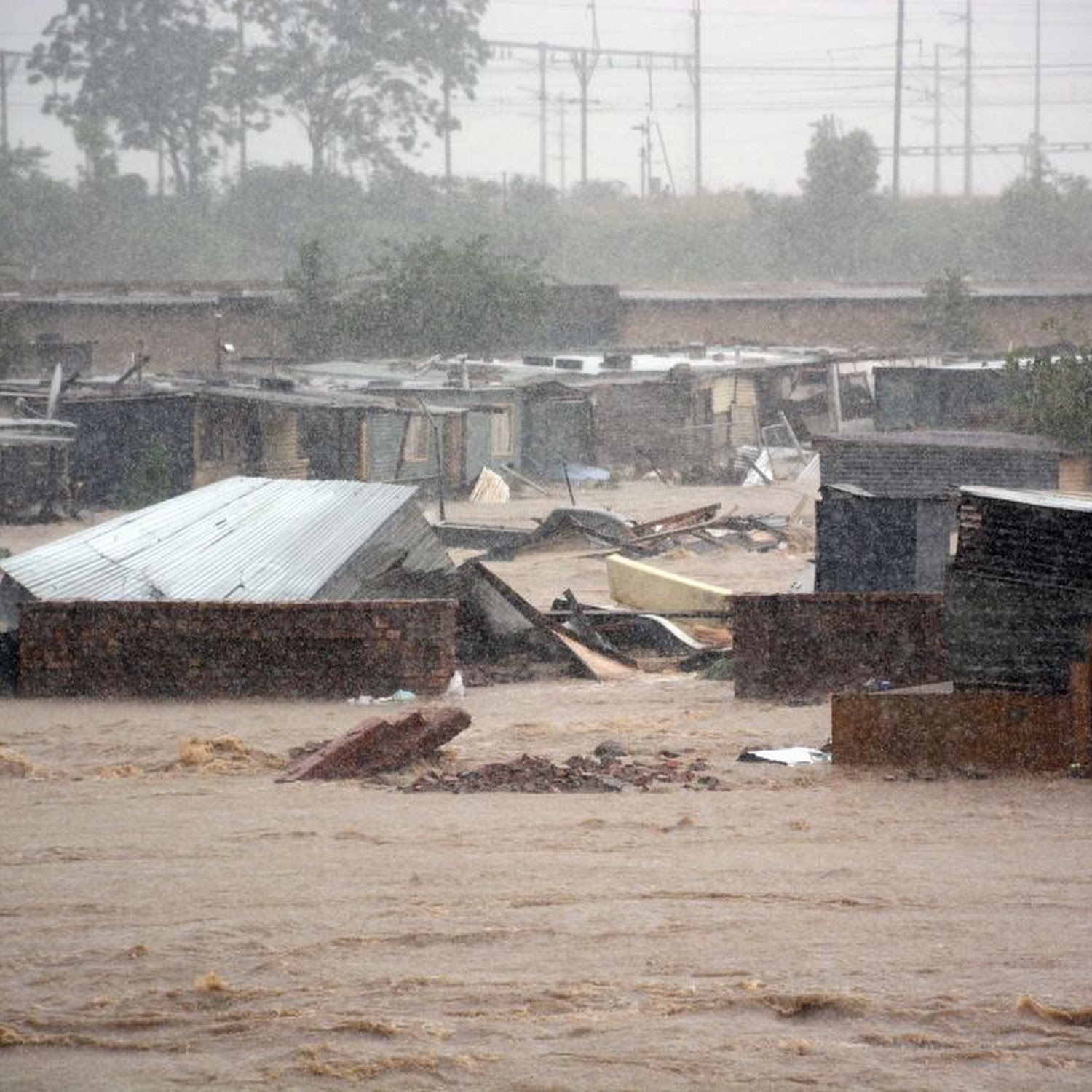 The process of relocating the Mamelodi flood victims is currently underway, according to the Gauteng Department of Human Settlements.

The agency stated that they are aware of the predicament of the Tshwane Mamelodi flood victims.

In addition, they are committed to moving individuals to other informal settlements inside the province.

They are currently residing in the city of Tshwane-provided temporary shelter.

Tahir Sema, a spokesperson for the department, affirms that the department remains committed to moving individuals to other informal settlements throughout the province.

According to Sema, relocation preparations are underway, and we will provide an update in February.

She stated that the evacuation to livable land would be limited to areas recognized as posing the greatest threat to people’s lives and livelihoods.

“Informal settlements on land suitable for upgrading will be reorganized to permit road access for services and additional improvement.”

The department will hire 500 fit and mobile individuals for two months to help relocate communities safely.

Additionally, there is no measles epidemic in Tshwane.

These employees will assist in the physical relocation process, including the erection of structures and the relocation of furniture and goods.

In the municipalities of Emfuleni, Midvaal, Mogale City, Rand West, Johannesburg, and City of Tshwane, the department will relocate informal communities.

The department also warns citizens of Gauteng that illegally occupying acceptable or unsuitable land is harmful and a crime.

It is foolish and dangerous to reside in or near flood-prone regions.

According to Sema, this relocation attempt is a component of the government’s initiative to upgrade the informal settlements program policy.

Multiple times since 2019, the Mamelodi flood victims of 77 Bufferlake informal settlement have lost belongings, critical documents, and homes as a result of torrential rains that have swept away their low-lying town.

»Relocation of Mamelodi flood victims is in progress«