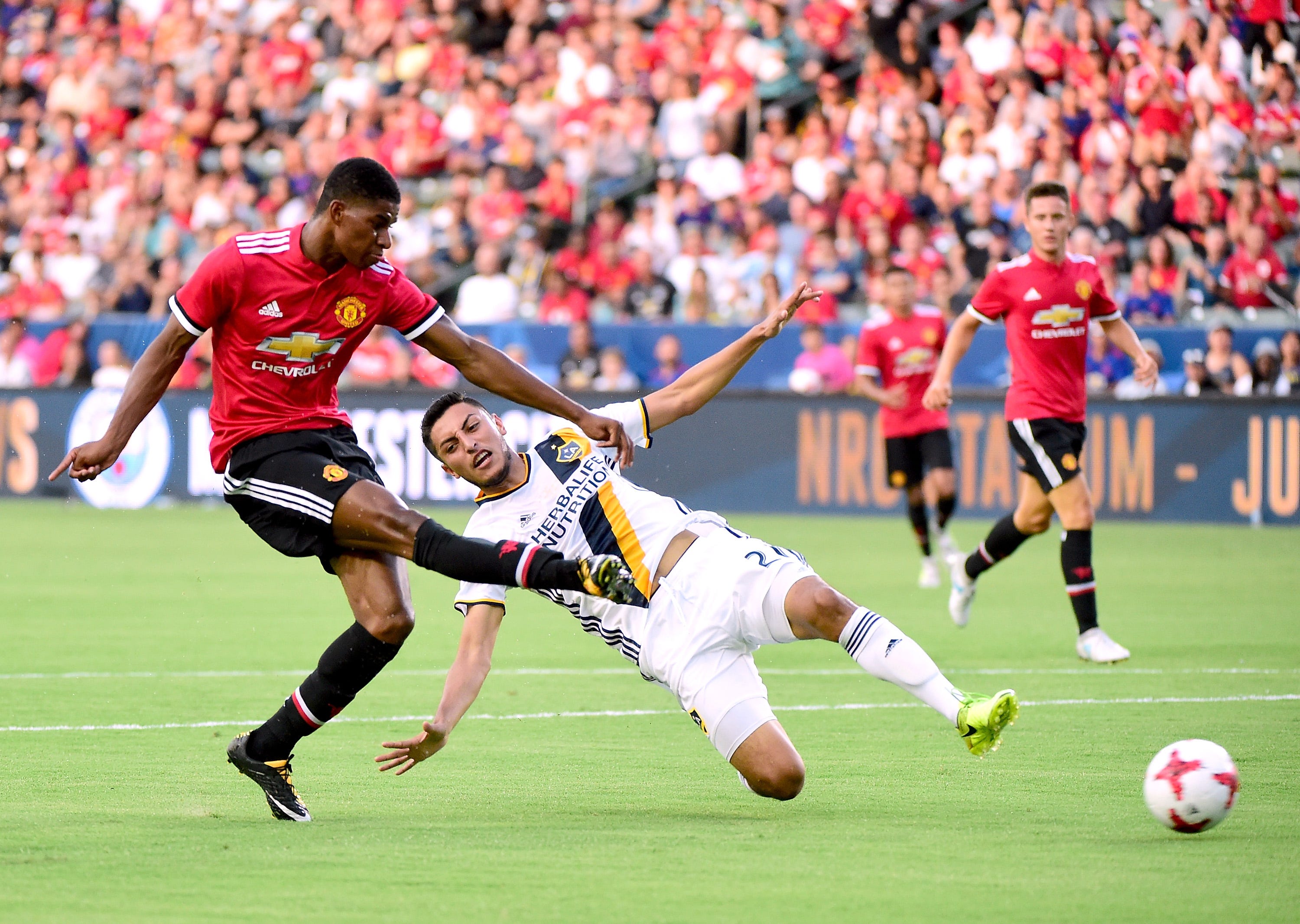 Thursday night marked the return of the English Premier League after a week of FA Cup and Carabao Cup action.

Since returning from the World Cup in December, Manchester United have been in fine form, with Ten Hag’s squad winning seven consecutive games in all competitions.

When they host their raucous neighbors at the Theatre of Dreams, the former Ajax boss will rely heavily on Marcus Rashford to continue his goal-scoring streak this season.

Rashford has been lauded for his recent form, having provided 15 goals and six assists for his team thus far, three times as much as he did in the previous season.

City was surprised following a quarterfinal loss to Southampton in the Carabao Cup on Wednesday night, prompting Guardiola to concede that his team will fall short if they produce the same effort against United.

Guardiola stated after the loss to Southampton, “Of course, if we perform like this against United, we have no chance.”

“The superior team prevailed; they were superior. We had a poor night, whilst they performed wonderfully. We had a horrible start. They performed admirably. We must earn it, and I want to earn it, but that was not the case today. The Saints have earned their spot in the semifinals of this competition.

“When you are unprepared for this game, you come one inch late and fail to score. When you are well-prepared, you achieve success.

It was a terrible night. I am familiar with them fairly well. We did not approach what we are. They were superior, and we acknowledge and applaud them.”

In October 2022, Manchester City defeated Manchester United by a score of 6-3 at Etihad Stadium in a nine-goal thriller.

Erling Haaland scored a hat-trick in the opposite encounter and will be one of the players to keep an eye on, since he has already scored 21 goals – two short of tying Mohamed Salah and Heung-Min Son for the most goals scored last season.

»Red Devils and Citizens will compete for bragging rights«