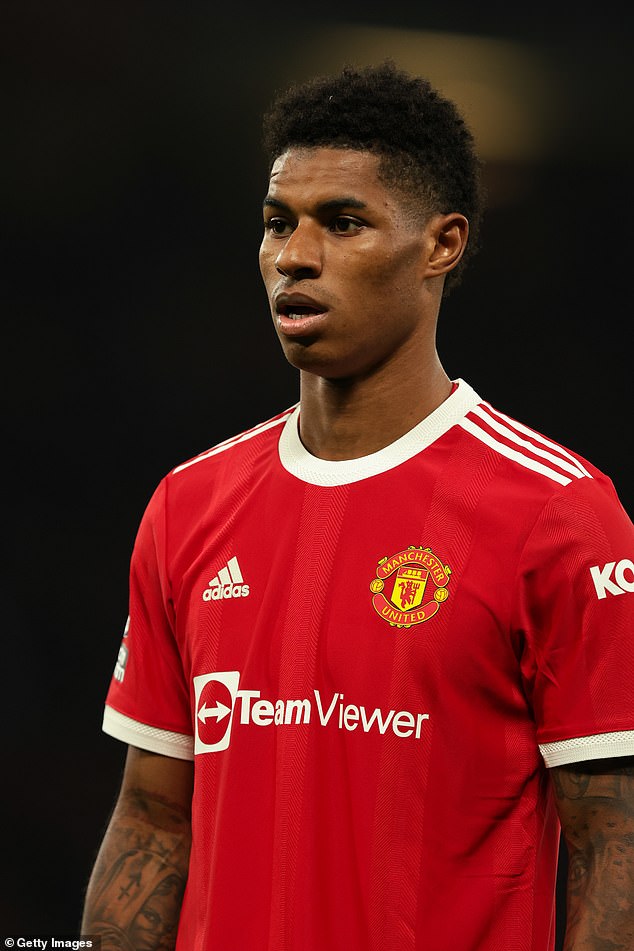 One lucky winner could see themselves become richer than Adele and Marcus Rashford combined with a staggering £184million in the bank.

After Friday’s EuroMillions jackpot of £167,246,203 was left untouched, the huge win has been rolled over until Tuesday 10 May.

f a ticketholder managed to match all the numbers in the next draw, they would immediately become National Lottery’s biggest winner of all time.

They would also be the second EuroMillions jackpot won in Britain in 2022 after one person claimed £109million on a win in February.

It would also be National Lottery’s 14th ever winner of more than £100million.

The enormous prize would be enough to make the winner richer than singer Adele and Manchester United’s Marcus Rashford combined, dwarfing their respective £130million and £16million fortunes.

The winner could even buy their own private island, including Rangyai Island off the coast of Thailand for around £130million.

Or if they preferred an alternative budget option, they could buy Cave Cay in the Bahamas for roughly £49million.

Andy Carter, senior winners’ adviser at The National Lottery, said: ‘Tuesday will be huge, with a stunning estimated EuroMillions jackpot of £184 million up for grabs.

‘If won by one ticket-holder, it would instantly create the country’s biggest-ever winner, and enable them to support their local communities, charities and loved ones.’

While no-one won the top prize, one lucky person in the UK matched the Millionaire Maker code of JJKK80736.

Five lucky players matched five main numbers and one lucky star, with UK winners in this cohort gaining £186,995.70 each.

‘Thanks to National Lottery players, over £1.2 billion has been distributed to date across the UK to help tackle the impact of coronavirus.’