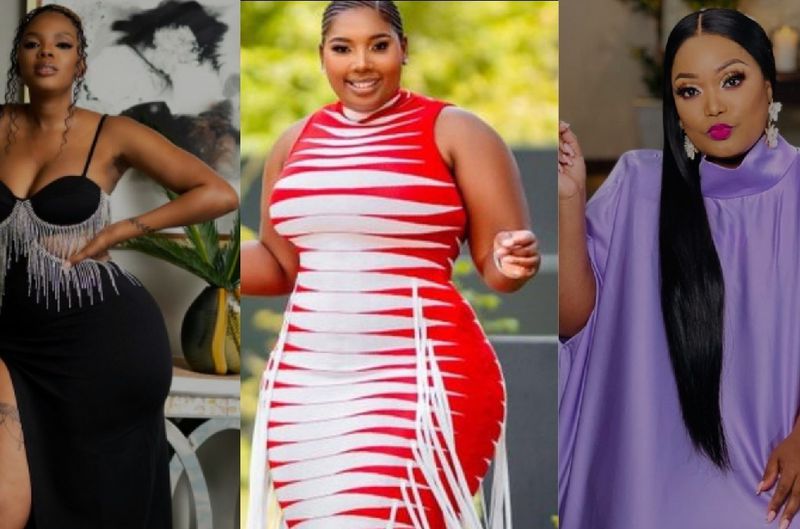 Real Housewives of Durban (RHOD) season three will debut on Showmax on February 1st, it has finally been revealed.

The cast has changed for the current season, as Londie London, Nonkanyiso “LaConco” Conco, and Thobile Mseleku, presenters from season two of the housewives, will not be returning.

“Londie is now based in Johannesburg, and MaKhumalo and LaConco have new hosting roles on Our Perfect Wedding on Mzansi Magic and Ezomshado on Mzansi Wethu, respectively.

According to reality and entertainment local channels senior manager Lerato Moruti, “We’re appreciative for everything they gave to the show but are happy with the mix of old and new faces this season, which is going to be a cracker.”

The good news is that RHOD viewers will still be able to recognize familiar faces thanks to the return of Annie Mthembu, Jojo Robinson, Nonku Williams, and Sorisha Naidoo.

Although some of the ladies’ departures are heartbreaking for the audience, there is anticipation for what the three new queens will bring to the table.

Mbali Ngiba, a brand-new RHOD housewife, said she signed up for Season 3 because she thought it was a great opportunity “to be a part of such a successful franchise amongst such amazing women.”

African Centric Designs was co-founded by Mbali, an actor and musician. She is best known for playing Welile in the telenovela Greed and Desire on the now-defunct Mzansi Magic network. Additionally, she has appeared in telenovelas like Isibaya and Isithembiso.

Slindile Wendy Ndlovu, who holds a degree as a human resource consultant and has experience in event planning and interior design, is another new cast member of the reality show. Mawesi Consulting, a company that manages events, is another business she founded.

Maria Valaskatzs, a television producer, writer, and presenter, is the third lady. She is the co-owner of the video production company VKATZPK Media and the director of the media and communications firm MV Consulting.