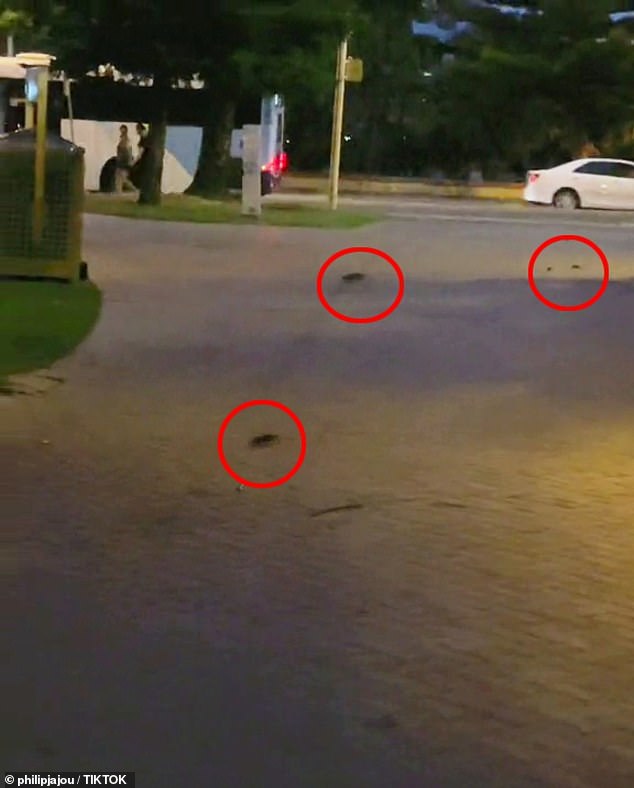 A Sydney man has used social media to voice his outrage about a rat infestation in the neighborhood where he says he just purchased a house.

In Coogee, where Philip Jajou claimed to have acquired a multi-million dollar house, rats can be seen running through grass and down a road before disappearing into bushes in a video he shared to TikTok.

When purchasing a $3 million property in Coogee, he noted, “no one warns you about the rat issue.”

Why wasn’t I forewarned?

The footage seems to have been recorded at a Coogee public park.

One commenter said that they “thought that was common information” and that rats have been a problem in the Coogee region for many years.

Someone said that they believed the buyer’s real estate agent ought to have informed him about the rat problem.

“You can guarantee I’d be decreasing the price,” they added, “if I paid $3m for a property merely for the real estate agent to not once disclose to me that it’s rat infested.”

Others, however, said that Mr. Jajou should have done his research before purchasing the home.

Before making a purchase, didn’t you take a stroll about the neighborhood at various times of the day? That’s like a 101 in buying property,’ said one commentator.

The Randwick City Council recognized that there were often reported “many complaints” concerning bugs and rodents in the neighborhood.

The council said on its website that its employees could look into complaints and provide guidance on how to deal with any infestation.

The council said, “Any infestation affecting private property would be the landowner or occupier’s obligation to manage by retaining the services of a registered pest controller.”

It is more frequent to encounter rats and mice in the late summer and early fall since they are often active at night.

Randwick City Council has been contacted by NCA NewsWire for comment.