Skip to content
Go Home «» News «» Breaking News «» Rare support for Chiefs coach: “He is the ideal candidate for the position.” 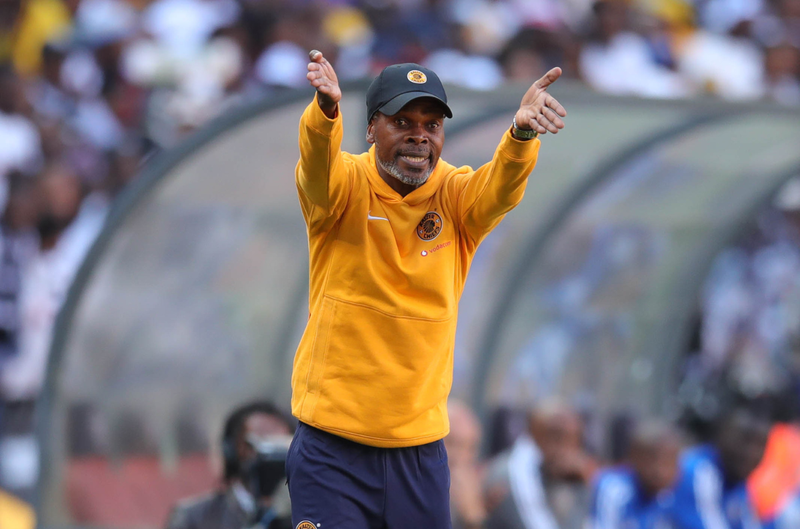 Chiefs may be in a respectable sixth place in the DStv Premiership standings, but a shocking 4-0 loss to AmaZulu, followed by a foreseen loss to Sundowns, has brought renewed attention to the possibility that this may be another trophy-less season for Amakhosi.

“Let’s begin with Arthur’s appointment to the first team and three-year contract,” Mkhonza stated on SAfm’s Sport On. “I believe the board’s message is extremely clear. They desire that Arthur restore the culture, heritage, and genetic makeup of the Kaizer Chiefs.

“I believe Kaizer Chiefs should announce that ‘this season we are merely building’.” In addition, the senior scout of the Chiefs must identify Chiefs players and avoid purchasing for the sake of purchasing. This is why the Chiefs have not been achieving success. They must alter the recruitment procedure…

“I continue to believe that Zwane is the best candidate. However, he requires assistance from others around him. If you look at coaches throughout the world, you will notice that they surround themselves with experienced individuals because “that seat is hot and he is not yet experienced.”

Recently, Zwane himself has urged calm and cautious deliberation, citing the comeback of the English club Arsenal in his call for patience.

Last Monday, Zwane informed the journalists at Naturena, as reported by FARPost, that he is not concerned about his employment. “I’m not concerned because the club has a plan, a plan that must be executed.

“And if you look back at how many years the club spent trying to get off to a fast start, you’ll see that it failed. Whether you like it or not, we must do something at the end of the day. There are other other teams in Europe that we can use as an example.

“If you examine Arsenal’s current performance and the reasons for their success, you will notice that they are performing well. Because they had so much patience and faith in anyone they appointed [as coach]. You may see for yourself the effects.

“However, I do not wish to imply that we can replicate Arsenal’s actions. If we have a plan that we want to implement, we need time, and you will pay a price in terms of results since they will fluctuate.”

»Rare support for Chiefs coach: “He is the ideal candidate for the position.”«