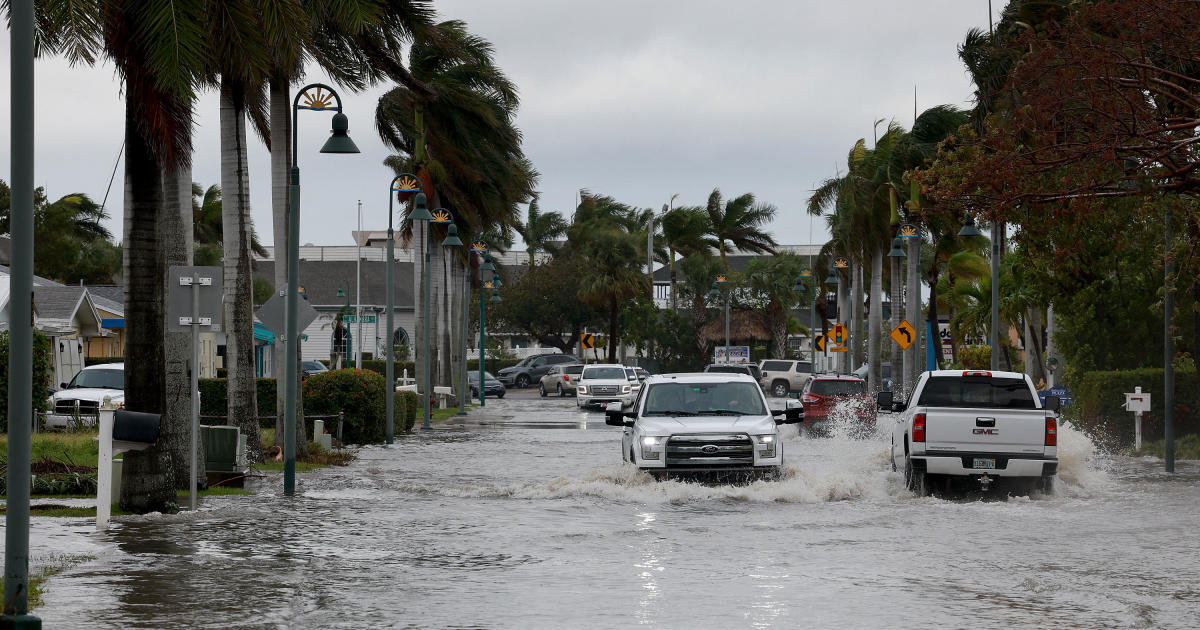 The National Hurricane Center said that Hurricane Nicole made landfall early Thursday morning near the east coast of Florida, just south of Vero Beach, before rapidly losing strength and being reduced to a tropical storm as it traveled over central Florida. The center reported that the storm was still impacting a vast portion of the storm-weary state with strong gusts, severe storm surge, and heavy rainfall.

And the number of power outages continued to rise: According to PowerOutage.us, almost 363,000 households and businesses in Florida were without power.

According to the U.S. National Hurricane Center, Nicole had maximum sustained winds of 60 mph early Thursday.

It was around 30 miles southwest of Orlando and 55 miles east of Tampa, travelling at 14 mph west-northwest.

After Hurricane Nicole made landfall on the 10th of November, 2022 in Fort Pierce, Florida, vehicles travel across a flooded street. Joe Raedle/Getty Photographers

According to the Orlando Sentinel, Disney World and Universal Orlando Resort closed on Wednesday but will reopen on Thursday.