Skip to content
Go Home «» News «» Breaking News «» Ramaphosa is experiencing his own ‘Ides of March.’ 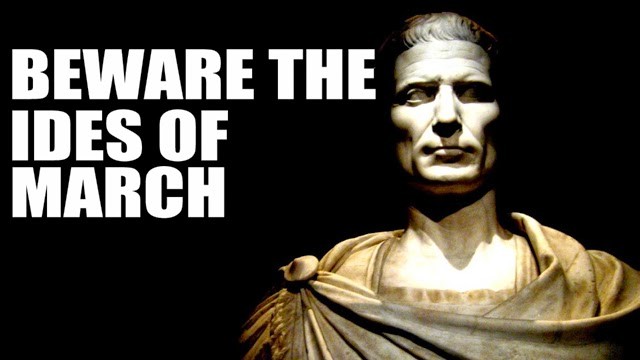 As in the assembly that decided Julius Caesar’s fatal fate in William Shakespeare’s tragedy Julius Caesar, there may be numerous ways to respond to the issue.

The ominous words of death and malice. Today, as President Cyril Ramaphosa comes up to the podium in Mangaung, Bloemfontein, to deliver his January 8 announcement, a portion of his supporters may, like Brutus, be plotting his political demise.

The suspect group is led, among others, by cabinet ministers in his government, with |Nkosazana Dlamini Zuma and Lindiwe Sisulu featuring prominently.

Sisulu has been increasingly outspoken, publicly opposing her president and disparaging the judiciary.

Without any feeling of shame, Sisulu referred to our justices as “mentally colonized Africans who can be compared to “house blacks,” a derogatory term that Justice Raymond Zondo openly condemned and demanded an apology for. Never did so,

Sisulu’s disregard for the constitution, even as the nation supports constitutionalism, is also revealing.

In her own words, she has posed the question, “What has the beautiful Constitution done for the victim besides act as a palliative?”

In a nutshell, Sisulu is the primary advocate of the RET group and has not attempted to conceal her affiliation with its ideology.

What will President Ramaphosa do when it is time to replace the cabinet? Will he be so compassionate as to accept and appoint to the cabinet even his sworn enemies? We must remind Ramaphosa that he would be digging his own grave by doing so.

If this were his strategy, it would be irrational and oblivious to the realistic facts of human life.

Both internally and externally, the ANC is in a terrible position. There are factions within the organization, as we have attempted to demonstrate in this editorial. Externally, South Africans are rapidly losing faith in the nation’s ability to govern.

At the Nasrec election conference roughly three weeks ago, there were movements to topple Ramaphosa. Only by the skin of his teeth did he survive this political assault.

Now that he has won the struggle for the elective conference, the president has a responsibility not just to the ANC, but to the nation as a whole to address, among other issues, the escalating energy crisis.

Stop peeking over his shoulder, Ramaphosa.

He must take firm action; he must dismiss the several Brutus-like conspirators from his cabinet.

»Ramaphosa is experiencing his own ‘Ides of March.’«