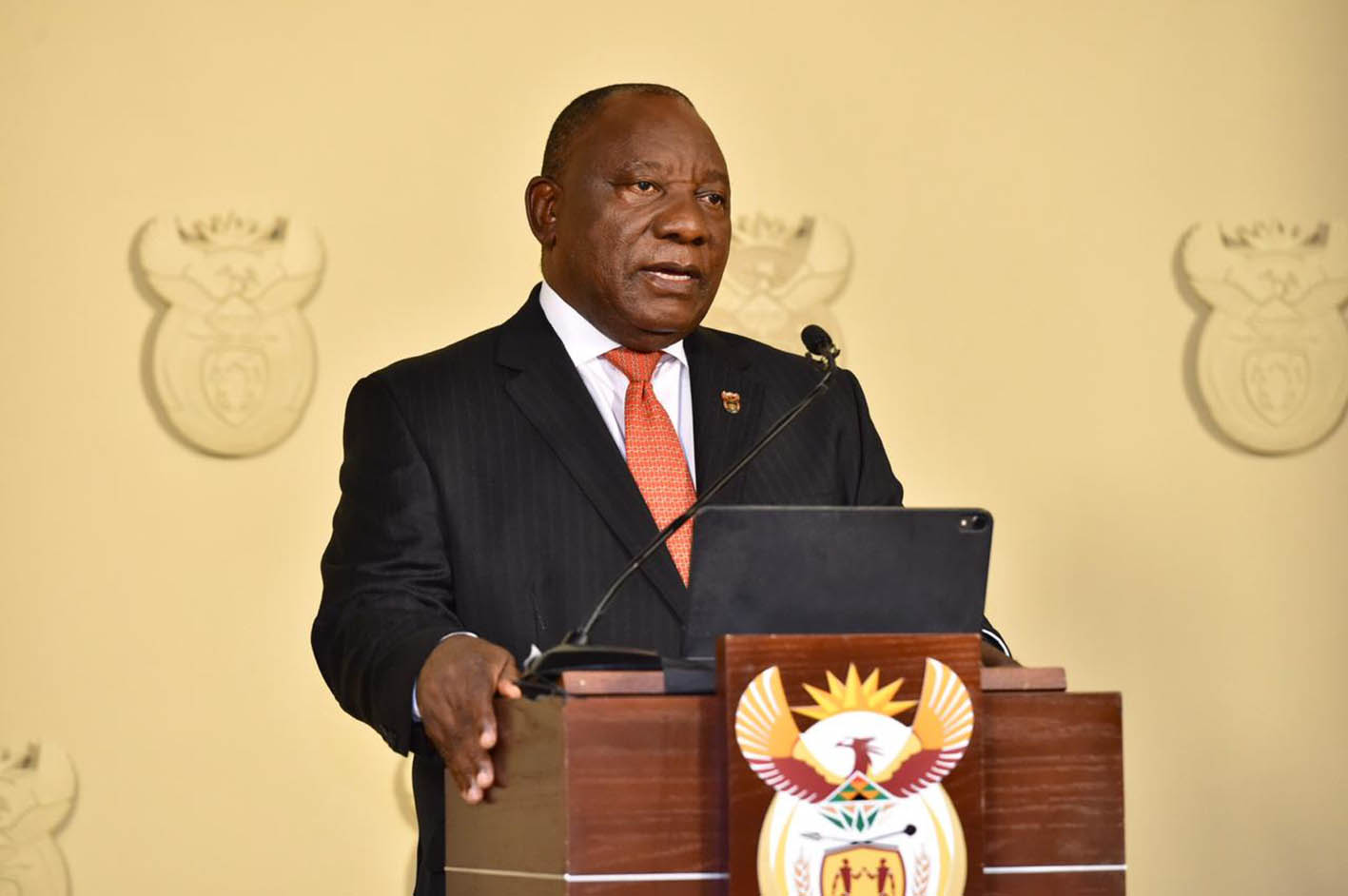 The emergency meeting follows the discovery of XBB 1.5 in the Western Cape a week ago.

Today, Stellenbosch University and the Network for Genomics Surveillance in South Africa found the XBB.1.5 virus for the first time in South Africa (NGS-SA). XBB.1.5 accounts for 1% (1/97 of recent genomes) Isolate from December 27, 2022. Interesting, two other BA.2.75 strains have an additional Spike F486P mutation. Tweet 1/2

According to the World Health Organization, XBB 1.5 has rapidly become the predominant strain in the United States and has been found in at least 28 other nations.

Although it has been reported that the Kraken subtype is highly contagious, Ramaphosa has stated that South Africans do not need to panic.

Monday, he stated that the Health Department and scientists would recommend preventive measures tailored to the newly identified variety.

Ramaphosa indicated that the NCCC, which was founded in March 2020 in response to the pandemic and consists of cabinet ministers and other stakeholders, will continue to convene until the national state of calamity was lifted in April 2022.

»Ramaphosa and the leadership council will meet amidst escalating Covid panic«