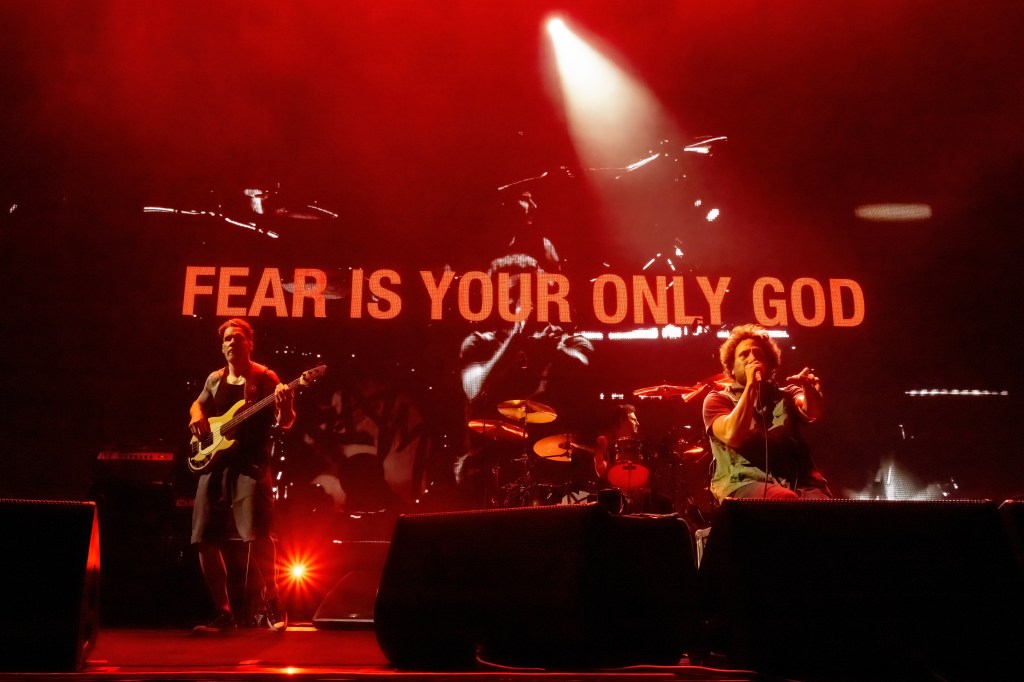 Rage Against the Machine bassist Tim Commerford has been covertly battling prostate cancer.

In an interview with Spin published on Monday, the 54-year-old rocker revealed his ailment. He says he was diagnosed two months before the band was supposed to start on their reunion tour in July.

“I’ve been dealing with some pretty significant s–t,” Commerford stated. Before embarking on a tour with Rage, I had my prostate removed and was diagnosed with prostate cancer.

Before the interview, only Commerford’s bandmates, close friends, and fiancée knew about his health concerns, and he wasn’t even sure he wanted to discuss them until another great band motivated him.

“My girlfriend and I were watching the Rock and Roll Hall of Fame ceremony together on television. When Duran Duran came on, I said, “Ah, f–k, I used to study those songs as a child.” When I watched them performing, I questioned where Andy Taylor was and why they had this other guy there! Then it was like, ‘Andy Taylor is suffering from stage four prostate cancer and is unable to make it.’

“My life is sort of like that,” he continued. “There are a lot of people that have it. There are numerous individuals that ask, “Where do you go?” You can’t talk to a therapist. You can only really talk to someone who’s going through it.”

“I hope that at least one person reads this and thinks, ‘F–k, I need to be checked out,'” he stated.

While he attempts to have a positive outlook, Commerford acknowledged that his sickness has been mentally challenging.

“Whatever it is, it makes me question if it’s because I have prostate cancer, which is a particularly difficult form of disease due to its connection to libido. It’s hard to disengage from that and when you’re forced into that scenario, it’s a painful psychological journey,” he said.

Tim Commerford performs live with Prophets of Rage at the O2 Forum Kentish Town in London, England on November 13, 2017.
WireImage

But music is getting him through. Commerford has also been recording music for his second band, 7D7D.

“I’m hoping to reach to the 100-song mark — I have some ambitions now,” he answered when questioned about his upbeat perspective. “Songwriting has become a therapy for me. To return to the initial question, how do I find time? That’s all I’ve got, is time.”