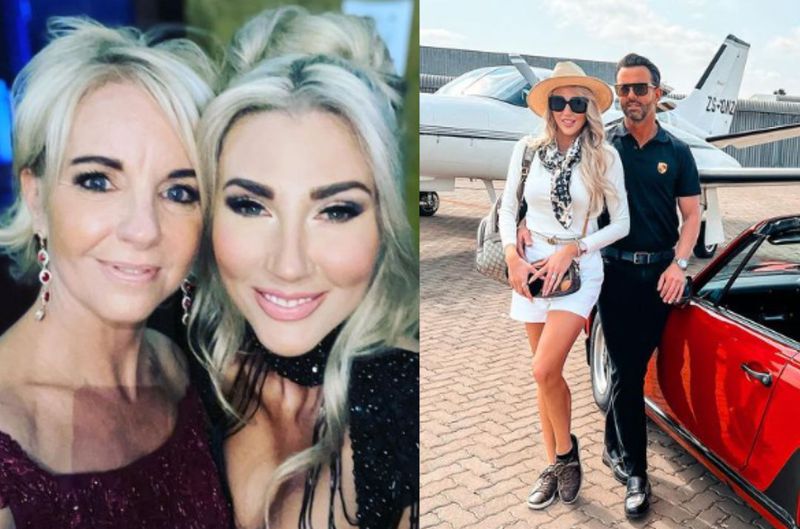 Marie Bosman did not appear to believe that Peet Viljoen’s diamonds from “Diamond Nail Day” cost R10,000, as she stated on the Real Housewives of Pretoria reunion that aired on KykNet on January 12th.

Peet Viljoen, the husband of Melany “Mel” Viljoen, appeared on the Real Housewives of Pretoria reunion, presented by Rian van Heerden. Peet asserted that the diamonds placed in the nails of women participating in Diamond Nail Day are worth R10,000.

“A 0.2 carat, Rian, if the color is G and the clarity is VS2, will cost at least R10,000 if you visit Browns and ask for something comparable,” Peet remarked.

“Are you saying that the diamond is worth R10,000?” Rian inquired, “Is this the discussion about diamonds and Marie’s opinion on it?”

The scene then flashes back to an earlier episode in which Marie said the diamonds were worth R300.

“What do you estimate the value of these two diamonds to be?” Kiki asks Marie.

Marie Tweeps criticize Marié Bosman’s homophobiaPeet then instructed Marie to leave the diamond game, but Marie admitted she was no longer participating.

“Mary, you must stop playing the diamond game,” he advised.

She responded, “However, I’m no longer in the diamond game.”

Then, Marie contended that the diamonds were not 20-pointers but rather five-pointers.