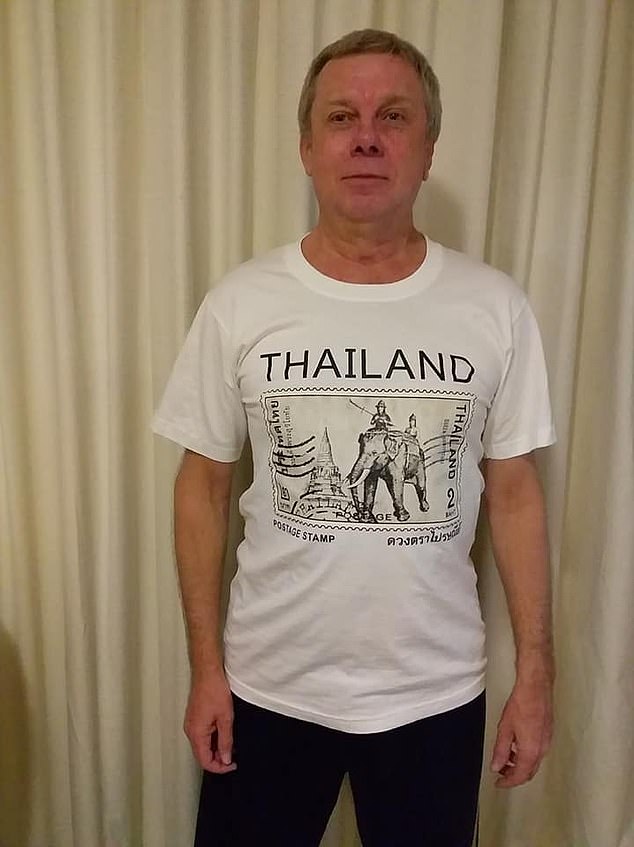 After his $60,000 lottery victory lowered his disability payments by more than half, a retiree is urging a major lottery to alter its regulations and may file an official appeal.

Craig Hill, 61, won the second tier of The Lott’s Set for Life game last month, earning him $5,000 every month for the next year.

However, Mr. Hill received a harsh awakening when he discovered that his and his wife’s Centrelink benefits have been reduced by around $2,000 per month as a result of the win.

The former corrections officer stated that his October 14 success has been tarnished by disputes with Centrelink and the lottery firm.

Mr. Hill was horrified to learn that his disability income of $821.20 per fortnight will be reduced to around $328.20 per fortnight because Centrelink now regarded him a “professional gambler.”

He asserted that after he requested a review, Centrelink officials reduced his wife’s carer’s allowance by almost the same amount as his own pension.

If he had been awarded a lump sum, his pension would not have been affected. However, since he receives a monthly payout, he is considered a professional gambler.

“I did the proper thing and contacted Centrelink, and they informed me that because it was paid monthly, it was considered gambling income,” he told Daily Mail Australia.

‘Therefore, I inquired if I could deduct all of my gambling losses over the preceding two decades, to which they replied that you only become a professional gambler on the day you win.

If I had won $600,000 on the Powerball, it wouldn’t have affected my pension, but because my pension is given monthly, I am a professional gambler, which is absurd.

Mr. Hill stated that he was in no way a professional gambler, just playing Powerball when the prize was large and purchasing Set For Life on a consistent basis since 2015.

He stated, “I don’t gamble on horses or frequent casinos, but I do occasionally play poker machines.”

He also requested The Lott whether the prizes might be paid all at once to avoid the problem, but according to him, the firm replied his scenario did not qualify as a “extraordinary circumstance.”

He now hopes that the payout rules will be altered.

Everyone is capable of solving the problem, but nobody wants to, he stated.

Mr. Hill is also contemplating filing an appeal with the Administrative Appeals Tribunal in response to the reduction in his welfare allowance.

Before 18 years, he was diagnosed with PTSD and schizophrenia due to the significant psychological trauma he sustained as a prison guard.

Since he was held hostage in a Townsville prison by eight convicts who threatened to kill him, he suffers from extreme anxiety and can scarcely leave his Brisbane home.

“Winning is definitely the dream of every Australian.” It took me 40 years to win a lottery prize, and at 61, I don’t have another 40 years to wait,’ he said on Thursday’s episode of A Current Affair.

The Department of Social Services stated that few income amounts were omitted from benefit calculations unless specifically exempted by law.

Lottery winnings obtained periodically, such as monthly for an infinite period of time, are considered income for the period to which they pertain, the ATO told Daily Mail Australia.

This adheres to the philosophy of directing aid to those with the greatest need. A periodic lottery win is a sustainable source of income that can be used towards self-sufficiency.

The Lott advised all winners to consult with the appropriate government body to determine if their social welfare payments will be affected.