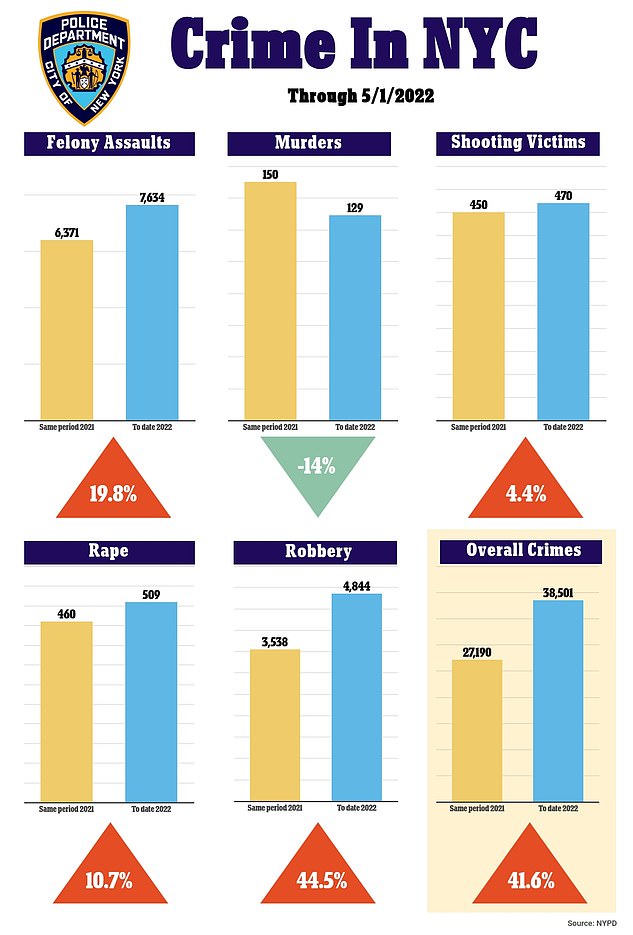 A Queens mother who was fighting for her life after being pinned between two parked cars by a hit-and-run driver has now died in the hospital.

Florence Ngwu, 49, was smashed against two vehicles on Sunday in front of her young daughter.

She was taken to the hospital but died of her injuries, it was confirmed on Monday.

‘This is the third time and they weren’t able to revive her. We’re all just devastated,’  her niece told The New York Post.

Police are still looking for the driver of the truck, which had been reported stolen by Pawar Builders in Elmhurst, Queens. The truck was found abandoned about a mile-and-a-half away.

‘The doctors are basically saying they don’t want to give us false hope,’ her niece Nnenna B, 29, told the New York Post.

‘They came to my uncle and said it’s up to him what he wants to happen now, because we saw what she looked like and we could see for ourselves that things are looking terrible.’

A neighbor, who has lived next door to Ngwu for six or seven years, remembered Ngwu as a ‘very nice lady.’

‘I would see her every morning because I was going to go swimming when she was coming home,’ Robert Brown told the Post. ‘She worked nights, she was a nurse.’

Horrific footage showed the moment the mother was crushed between two cars by a fleeing truck while her daughter watched.

‘Mommy! Mommy!’ Florence Ngwu’s daughter screamed as the stolen truck, which had hit multiple parked cars while attempting a U-turn, travelled down the Queens street on Sunday.

The 49-year-old woman, who crossed between two park cars in an effort to prevent the driver from fleeing, was trapped as the truck hit a silver car from behind, ramming it into her and jamming her against yet another parked car.

Two other pedestrians fell to the ground.

The truck driver sped off down the road as Ngwu screamed in apparent agony.

That vehicle had been reported stolen a few hours before Sunday’s horror unfolded. Police are searching for the driver, who remains at large.

Nnenna B, Ngwu’s niece, says doctors have left her uncle with the choice of what to do with her body as it looks like she will not survive the accident.

She said doctors have had a hard time stopping the bleeding and that some blood vessels ‘are completely damaged beyond repair.’

Nnenna said her aunt had gone down to see what the commotion was all about.

‘I understand people may panic out of nowhere, but the way he went about it,’ she said. ‘He hit my cousin’s car first and that’s why my auntie came downstairs, to see what was going on.

Her family says Ngwu worked at the SilverCrest nursing home in Briarwood, Queens. Staff at the nursing home could not immediately confirm her employment to DailyMail.com on Sunday night.

One neighbor described the gruesome scene, which ended with Ngwu sprawled out on the pavement after being crushed between the fleeing truck and a parked car.

‘All of a sudden he just rammed the silver car there. The silver car hit us. She was further back to the green car, so she fell. She couldn’t get up fast enough.

‘Pinned her head on the bumper,’ he said.

One of the vehicles hit belongs to one of Ngwu’s daughters. The white BMW sedan suffered damage to the hood and front bumbper.

One police source said: ‘That was horrible and it happened in front of the daughter on Mother’s Day. You never recover from that. Whenever Mother’s Day rolls around, that’s how she’ll remember her mother. That’s horrific.

‘I was heartbroken watching that video,’ the source added.

No more information on what led to the confrontation that sparked the horrific incident has been shared, besides cops revealing that the truck had earlier been stolen.

The driver of a Ford F-550 truck struck Ngwu at 8.33am on Sunday after attempting a U-turn at 167th Street and 120th Avenue in the South Jamaica neighborhood.

Video shows the truck, sporting the words Pawar Builders on the side, hit multiple vehicles while it turns at the intersection.

‘Oh my God, this car’s hitting all these cars, bro,’ a resident, who captured the crash on camera, is heard saying.

Residents ran into the road, attempting to stop the driver from leaving the scene. But the suspect continued on.

‘Oh my goodness. No!’ the bystander screamed as the truck slammed into another parked car and pinned the mother between two vehicles.

The suspect then sped off down the street and fled as the woman’s family rushed towards her while she screamed out in pain. Her daughter was also yelling.

The truck had been reported stolen about two hours before the incident and was later found by police about one-and-a-half miles away from the accident site, near 164th Place and 108th Drive. However, the driver was nowhere to be found.

On Saturday, around 8.15pm, an elderly man was killed after being struck by a minivan in the Bronx.

John Dellacava, 72, was attempting to cross E. Tremont Avenue at Roosevelt Avenue in his battery-powered wheelchair when he was struck by a 25-year-old woman driving a Toyota Sienna minivan.

NYPD said his initial injuries had appeared minor and paramedics transported him to Jacobi Medical Center in stable condition.

However, he later died at the hospital from severe internal injuries. Police said Dellacava lived less than a mile from the scene of the accident.

The driver, who remained on scene after hitting him, has not been charged and the incident remains under investigation.