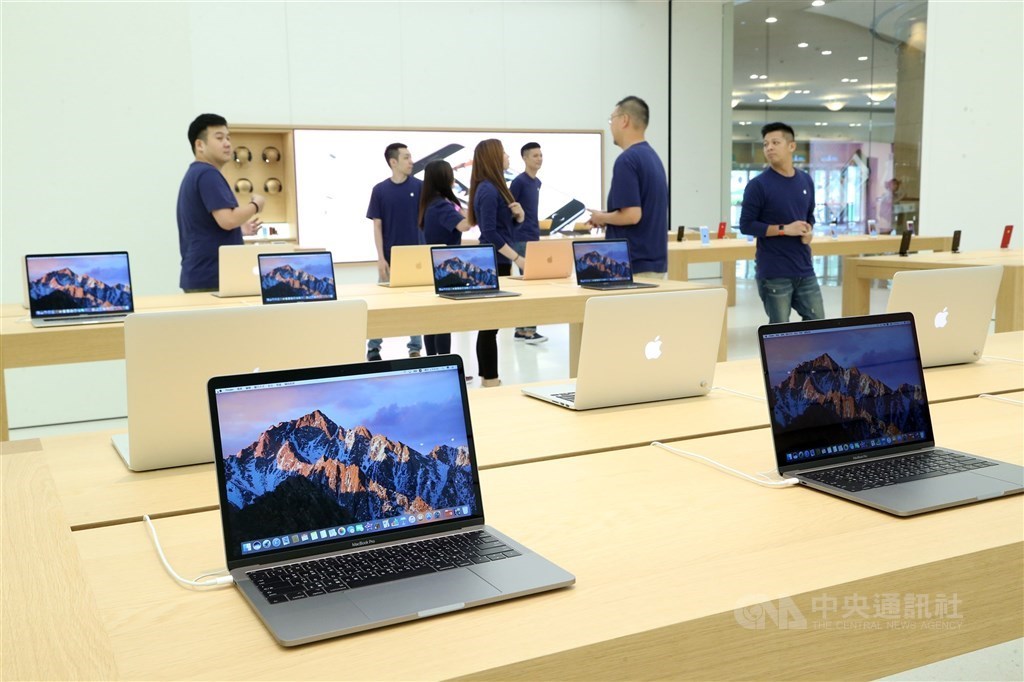 Taipei, April 18 (CNA) Taiwan-based Quanta Computer Inc, an assembler of Apple Inc’s MacBook, has partially resumed operations in Shanghai after a surge in local COVID-19 infections led to the imposition of lockdown measures in the city.

The Quanta Shanghai Manufacturing City (QSMC), Quanta’s manufacturing base in Shanghai, resumed production with about 2,000 staff members working under a closed-loop management system last Friday, according to a report published Sunday by the Chinese state news agency Xinhua.

Production at the F1 and F3 factories, which make laptops for Apple and accessories for Tesla, respectively, is now underway, according to the report.

The resumption means that 5 percent of QSMC’s 40,000 employees across eight factories in Shanghai have returned to work.

As Shanghai struggles to contain its worst COVID-19 outbreak in two years, the current restrictions continue to put pressure on China’s economy.

To tackle the issue, China’s Ministry of Industry and Information Technology last Friday unveiled a white list of 666 companies producing things such as semiconductors, automobiles, and medical supplies for which priority would be given to resume production in locked-down Shanghai.

Contract chipmaker Taiwan Semiconductor Manufacturing Co. (TSMC), whose Songjiang production is on the list, said Sunday that its operations in Shanghai had not been halted.

At least 30 Taiwanese companies, mostly making parts for electronics, said last Wednesday that government COVID-19 control measures in eastern China had led them to suspend production, according to a Reuters report.