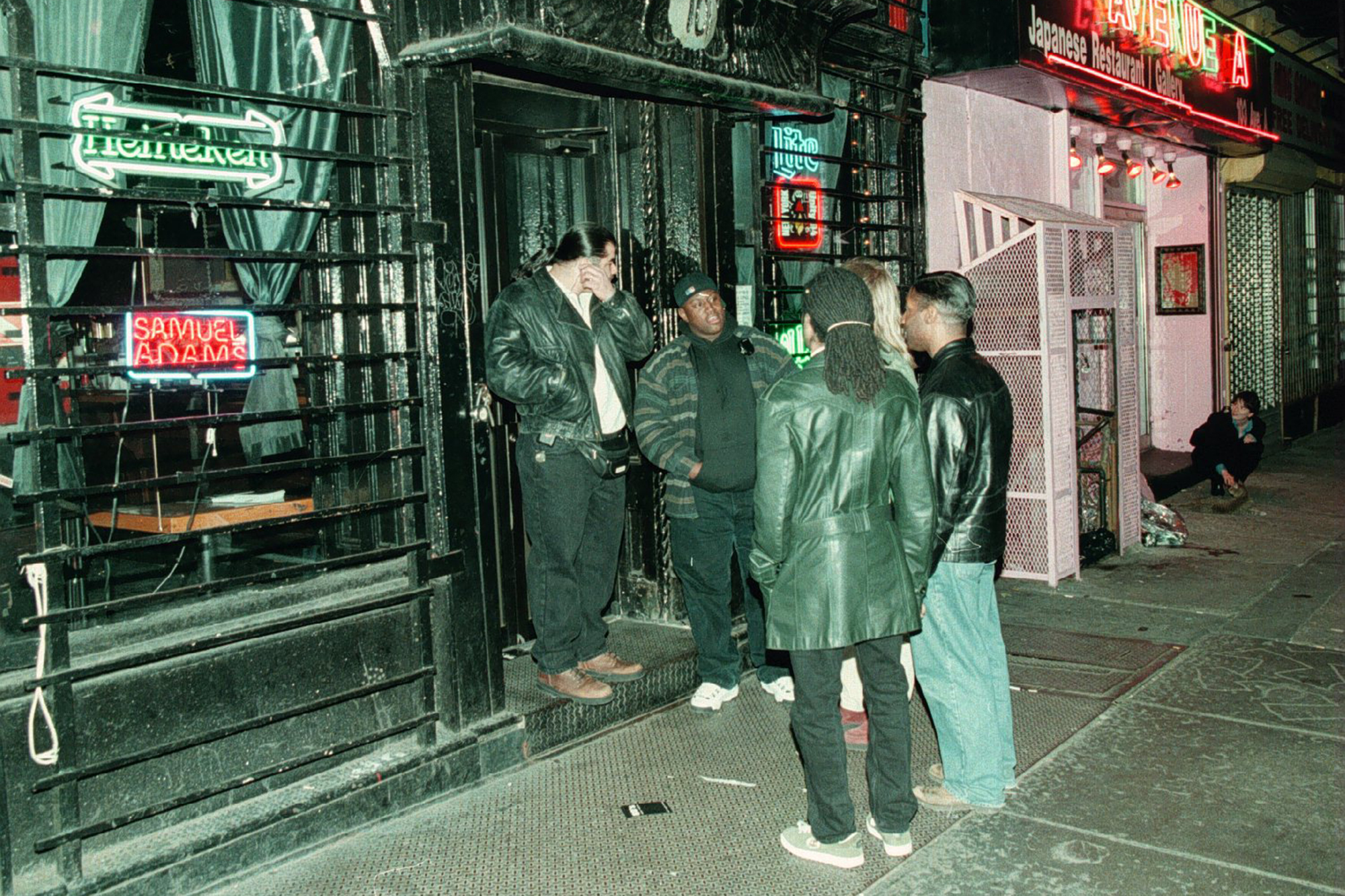 The location where the fabled Pyramid Club formerly resided will soon have a new use.

The owner of the famed but long-gone Cake Shop and the 24-year-old Library pub in the East Village is giving the area its first rock club in a generation, according to Curbed.

“This is not a new Pyramid,” 53-year-old Nick Bodor told the media of his proposal to turn the legendary venue’s 41-year-old home at 101 Avenue A into a welcoming, community-driven haven for music lovers.

Pyramid Club, which hosted performances by bands like Nirvana and the Red Hot Chili Peppers and frequented by celebrities like Madonna and Andy Warhol, closed its doors in 2021, signaling the end of an era of Alphabet City punk. Bodor agrees that the location was beyond its prime, but that it was made more bearable because of that.

The 30-year East Village resident told The Post that his goal is to employ Pyramid Club’s “spirit and bones to actually accomplish something fresh” rather than to reproduce “some type of retro” place or revert to its “nostalgia element.”

This implies that Baker Falls, as the new 300-person venue will be called, would be more than simply a stage: it will also contain a café, a bar, and lots of space for lounging.

the visual appeal? “A beer baron’s study, fever dream.” At least downstairs, which will become “this type of artist-driven listening lounge,” according to Bodor, who is launching the business in partnership with the Knitting Factory’s proprietors. The bar will stay in the same location, so upstairs will still be easily distinguishable from its predecessor.

When setting up the triple-threat company, he’ll also tap into the energies of two iconic locals: the late Spin writer Marc Spitz and International Bar proprietor Molly Fitch. Indeed, according to Bodor, Baker Falls’ many services will be beneficial for both business and the development of a “local center that just so happens to have amazing booking and a terrific performance venue.”

The current schedule calls for the facility to open in March, if his crew doesn’t run into any problems soundproofing and refurbishing the space considerably. There is a beautifully uninformative website for the location, but it just provides a story about an astronaut being lost in the woods and provides no genuine information.