The National Capital Authority has scrapped plans to build a new Russian embassy near to Parliament House (NCA).

Due to a lack of development activity, the authority, an agency of the federal government in charge of planning in certain areas of Canberra, cancelled Russia’s lease on the property.

Russia has been looking to replace its current location in the neighbouring town of Griffith with a new embassy in the Canberra suburb of Yarralumla, where the majority of diplomatic missions are situated.

The new location, where a significant portion of construction is still incomplete, has not seen much activity in many years, according to the authority’s chief executive Sally Barnes.

According to a statement she released, “The block is a premium location in downtown Canberra, near to Lake Burley Griffin and the Australian Parliament House.” 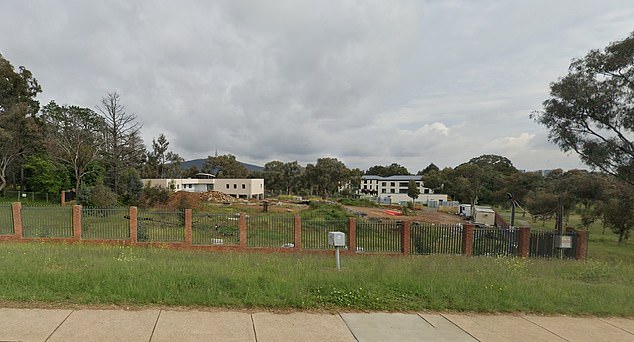 The area designated for diplomatic missions and foreign representation in the national capital suffers from ongoing incomplete works that diminish its relevance, dignity, and overall visual appeal.

The licence for the location had been awarded to Russia in 2008, and development might start there in 2011.

Russia had pledged to complete the new embassy within three years as part of the lease.

While the first phase of development has started, Ms. Barnes said that the block in issue has been an incomplete construction site for a number of years.

“With few blocks available for diplomatic purposes, the NCA favours a policy of use it or lose it,” it states. “Unless a government can show a desire and capacity to develop the site.”

The authorities said that the current embassy was unaffected by the decision to end the lease on the Yarralumla property.

Russia might reapply for the site, but it has 20 days to clear the Yarralumla site before it can do so.

It will be put back into the collection of property open for diplomatic use.

You can’t suppose it helped, the person said, adding that the move had nothing to do with Russia’s invasion of Ukraine.

In response to the NCA’s declaration, the Russian embassy in Australia said that it was seeking legal counsel.

“It is particularly surprising that the NCA decided to cancel the lease,” the statement said. “The building process at the Yarralumla site has been gradually going on, uninterrupted, for the previous two-plus years with results already very much evident and prospects quite obvious.”