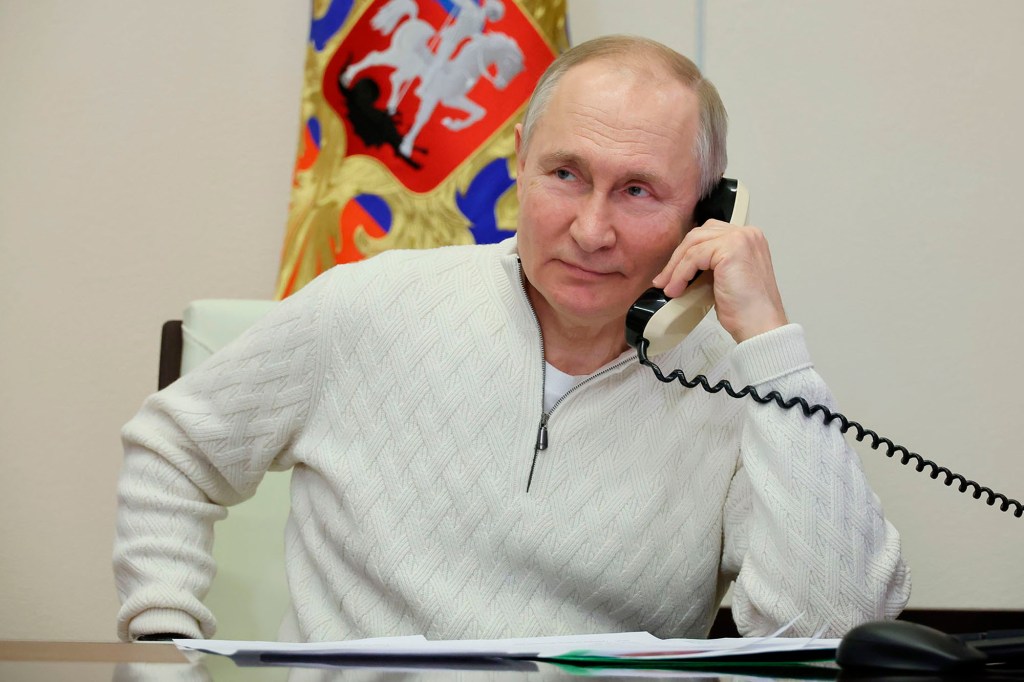 Thursday, Russian President Vladimir Putin issued a 36-hour ceasefire for his soldiers in Ukraine, citing the Orthodox Christmas holiday as the reason.

Ukraine termed the order “hypocrisy” and demanded that Russian forces withdraw if they desired a respite from the combat.

Patriarch Kirill of Moscow, the head of the Russian Orthodox Church, has urged both Moscow and Kyiv to lay down their armaments for the festival.

On January 6 and 7, Eastern Orthodox Christians, including those in Russia and Ukraine, celebrate Christmas.

Putin issued a decree on Thursday stating, “Taking into account the appeal of His Holiness Patriarch Kirill, I direct the Minister of Defense of the Russian Federation to implement a ceasefire regime along the entire line of contact between the parties in Ukraine from 12.00 on January 6, 2023 to 24.00 on January 7, 2023.”

Putin’s announcement followed an appeal from the leader of the Russian Orthodox Church for both sides to lay down their guns.

“In light of the fact that a considerable number of Orthodox residents reside in conflict zones, we call on the Ukrainian side to announce a ceasefire and allow them to attend Christmas Eve and Christmas Day services,” he continued.

He wrote, “Ukraine does not attack foreign land and does not slaughter civilians.” “[Russia] does. Ukraine destroys only personnel of the occupation army on its land.

“[Russia] must vacate the occupied regions before a ‘temporary truce’ can be declared,” he continued. “Keep your hypocrisy private.”

Podolyak had previously described Kirill’s peace appeal as a trap, stating that the Russian Orthodox church had served as a “propagandist” for Putin and incited the “massacre” of Ukrainians.

“The Russian Orthodox Church’s statement regarding the ‘Christmas Truce’ is a cunning trap and a form of propaganda,” he stated