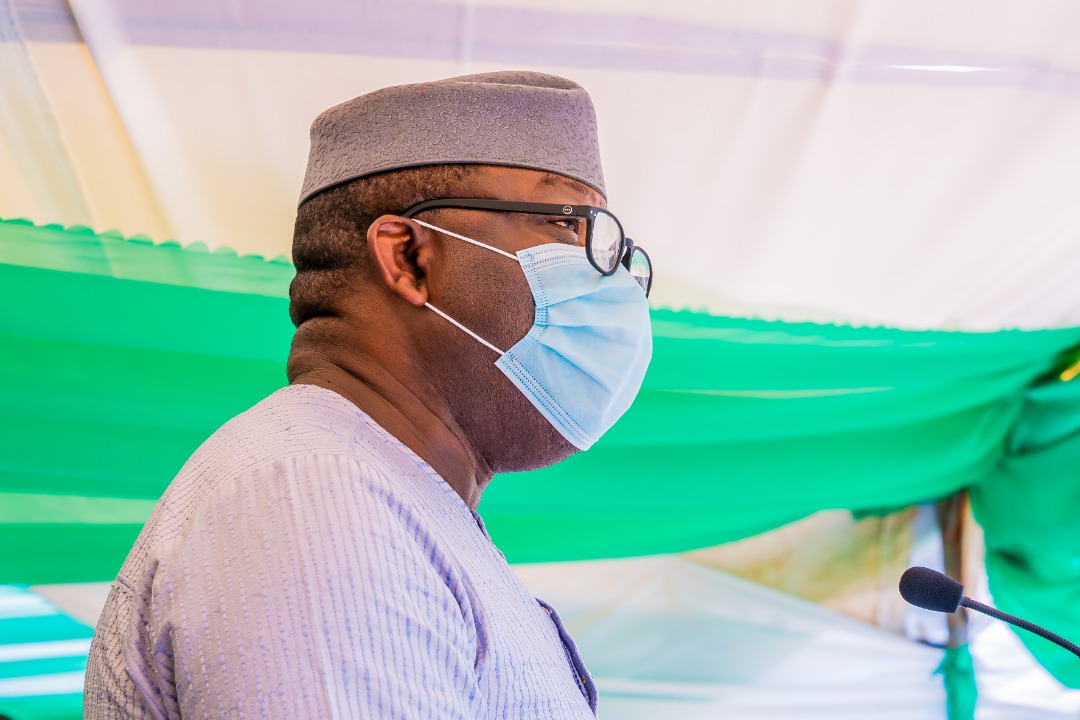 The Governor of Ekiti State, Dr Kayode Fayemi on Thursday said the excesses of media practitioners cannot be curtailed by gagging the press but can be checked according to relevant laws of the land.

He maintained that those in leadership positions owe the people responsibility to provide explanations for their actions.

The Governor at the gathering commended the giant strides of media practitioners in serving as the voice of the voiceless and defender of the defenceless, stressing that journalism has been at the forefront of nationalist struggle for independence, fight against military dictatorship, emancipation and deepening of the country’s democracy.

Speaking further on Press freedom, he said when people in position of authority are faced with criticism or expression of an extreme version of a news, those in authority should, in humility, shoulder the responsibility to provide correction, clarification and explanation on such news item.

The Governor commended Bishop Ajakaye for organising the forum which also had in attendance professionals from other fields, adding, “This profession you are celebrating has been the bastion of everything good that has happened to us in this country whether we are talking of the independent journey or resistance against military rule, our journey to democracy. The deepening of democracy.

“The journalism profession has been at the forefront of all these struggles.

“Yes we may have cause from time to time to disagree with some of the extreme views expressed in news media particularly in this age of unrestrained social media activism. If you are dealing with the mainstream journalism of the print and the electronic media at least you know you have gatekeepers who can be held accountable for whatever the excesses the reporter or journalist might have been guilty of.”

He said the state government would continue to partner with the media in enlightening and educating the people on developmental issues, personal and corporate safety.