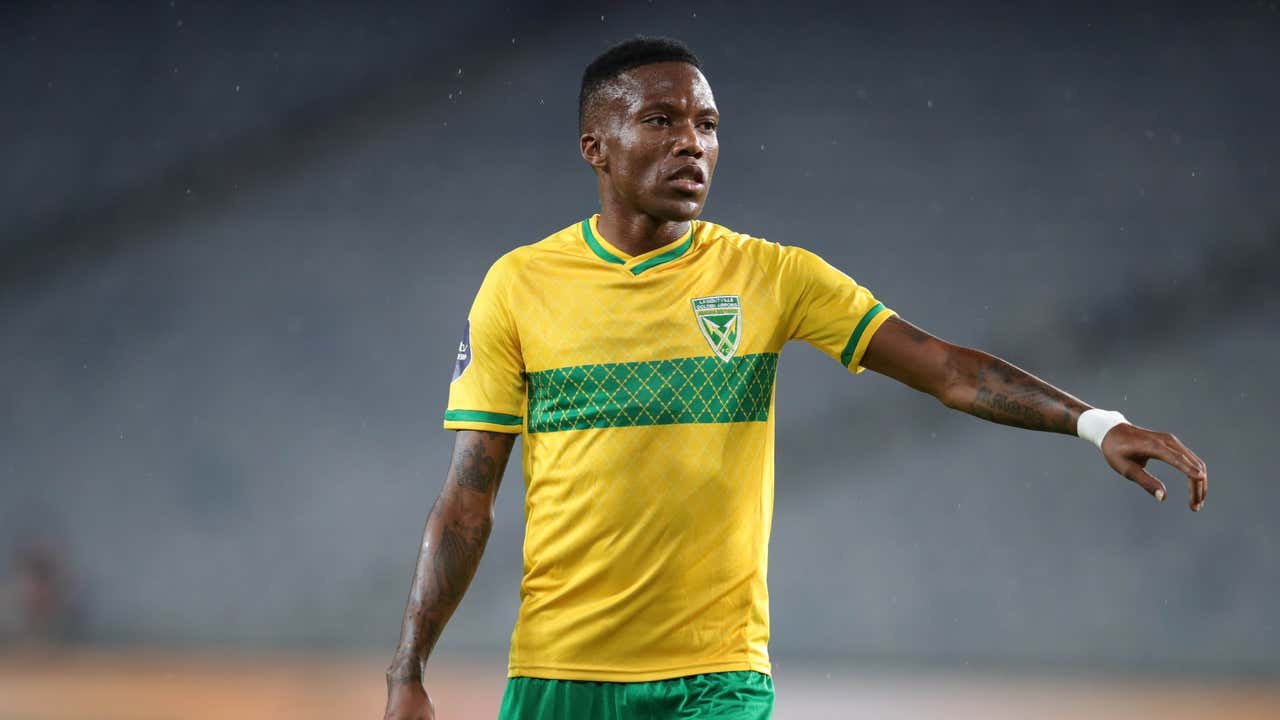 During a transfer window, it is challenging to differentiate fact from fiction. Everyone assumed that Kaizer Chiefs were after Pule Mmodi, but these rumors appear to be completely false.

Zwane of the KAIZER CHIEFS states, “I still haven’t found what I’m seeking.”

The “Pursuit” of MMODI by Kaizer Chiefs could be a smokescreen.
Would Amakhosi fans be satisfied if Pule Mmodi was the only headline signing they made during the January transfer window? Most likely not. The Mmodi-to-Chiefs rumor has flipped-flopped for weeks, with the most recent sources saying that the Chiefs never wanted him in the first place.

Or, to be more precise, they were presented with the opportunity to sign the Golden Arrows player but respectfully declined. Will he join the Orlando Pirates? That appears to be the most likely outcome given the current state of affairs. Could agents have planted the Mmodo links to Amakhosi to create a smokescreen so that Chiefs can conduct their business in the background? You can’t rule it out.

The leader of the Kaizer Chiefs, Arthur Zwane, seems unfazed by the heat.

Everyone and their dog is aware of the trial system utilized at Naturena. Potentially, the new “flagship” signing for the Chiefs will not be a household name.

However, they will not be too concerned if that player matches the club’s philosophy and scores a goal. Bonfils-Caleb Bimenyimana has not performed too poorly thus far. Also, we cannot rule out the prospect of the Glamour Boys signing an established PSL name out of the blue. The future will tell.