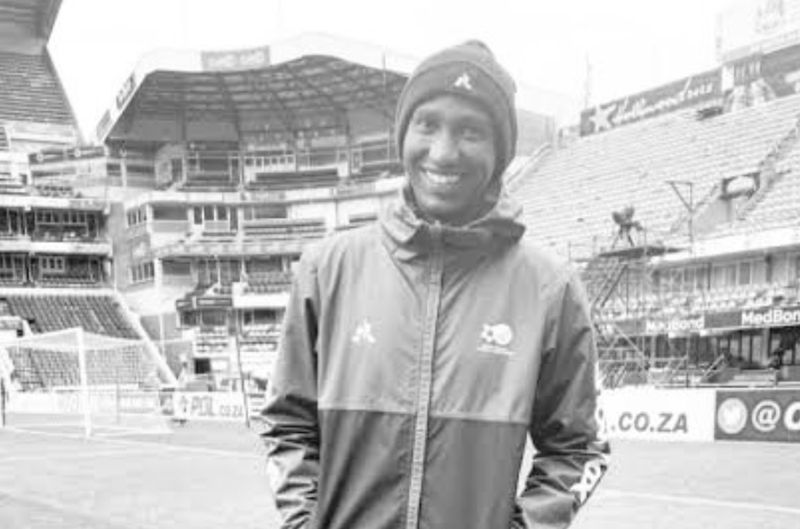 The PSL mourned the loss of Moeketsi Molelekoa, a match official, following the heartbreaking news of his passing became public on Saturday.

“The League sends heartfelt condolences to the Molelekoa family, SAFA, and the football fraternity at large,” a statement read.

“The PSL will observe a moment of silence in his honour ahead of this weekend’s DStv Premiership, DStv Diski Challenge, and Motsepe Foundation Championship fixtures. May his soul repose peacefully.”

The exact cause of death has yet to be officially confirmed, although some said he passed away in an “accident”.

Many condolences have been offered alongside the PSL.