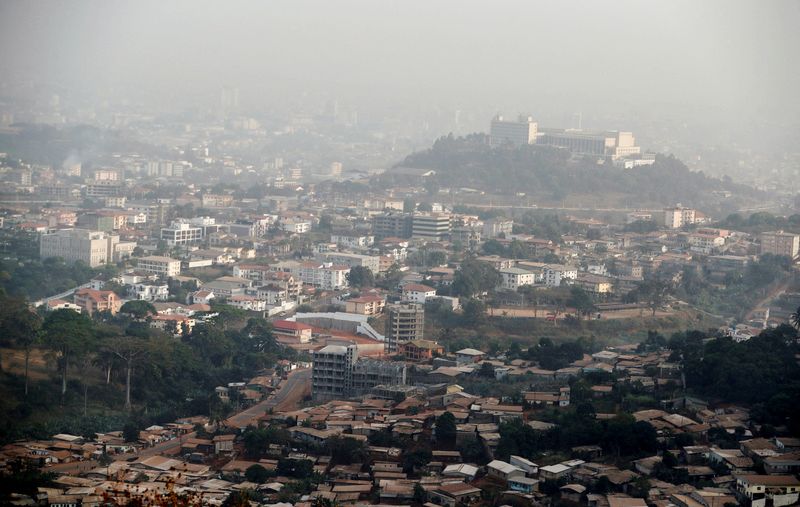 The mangled remains of a prominent Cameroonian journalist was discovered outside the capital Yaounde on Sunday, five days after he was kidnapped by unknown assailants, according to the press union and a colleague.

Martinez Zogo’s disappearance and killing were seen by media advocates as another evidence of the dangers of reporting in the African country.

Zogo, the director of private radio station Amplitude FM, was kidnapped by unknown assailants on January 17 after attempting to flee his attackers by entering a police station, according to Reporters Without Borders (RSF).

RSF stated that Zogo had lately discussed on broadcast an alleged embezzlement issue involving a media outlet with government ties.

“Cameroonian media has just lost a member, a victim of hatred and barbarism,” stated a statement from Cameroon’s journalists’ union. “Where is Cameroon’s press freedom, freedom of opinion, and freedom of expression when working in the media now carries a risk of death?”

The event is the latest in a line of attacks against journalists in Cameroon, which has a robust press and is headed by President Paul Biya, who has a history of oppressing opposition for decades.

Cameroon is one of several African nations, including Burkina Faso, Ethiopia, and Equatorial Guinea, where journalists say that media liberties are threatened by authoritarian governments.

In its Cameroon country profile, RSF states, “Although Cameroon has one of the most diverse media landscapes in Africa, it is one of the continent’s most dangerous countries for journalists, who operate in a hostile and precarious environment.”

Ahmed Abba, a correspondent for Radio France Internationale, was detained in July 2015 and imprisoned for two years on bogus terrorism allegations, according to human rights organizations. Paul Chouta, an outspoken journalist for the private news website Cameroon Web, was attacked and stabbed by unknown assailants in 2019.