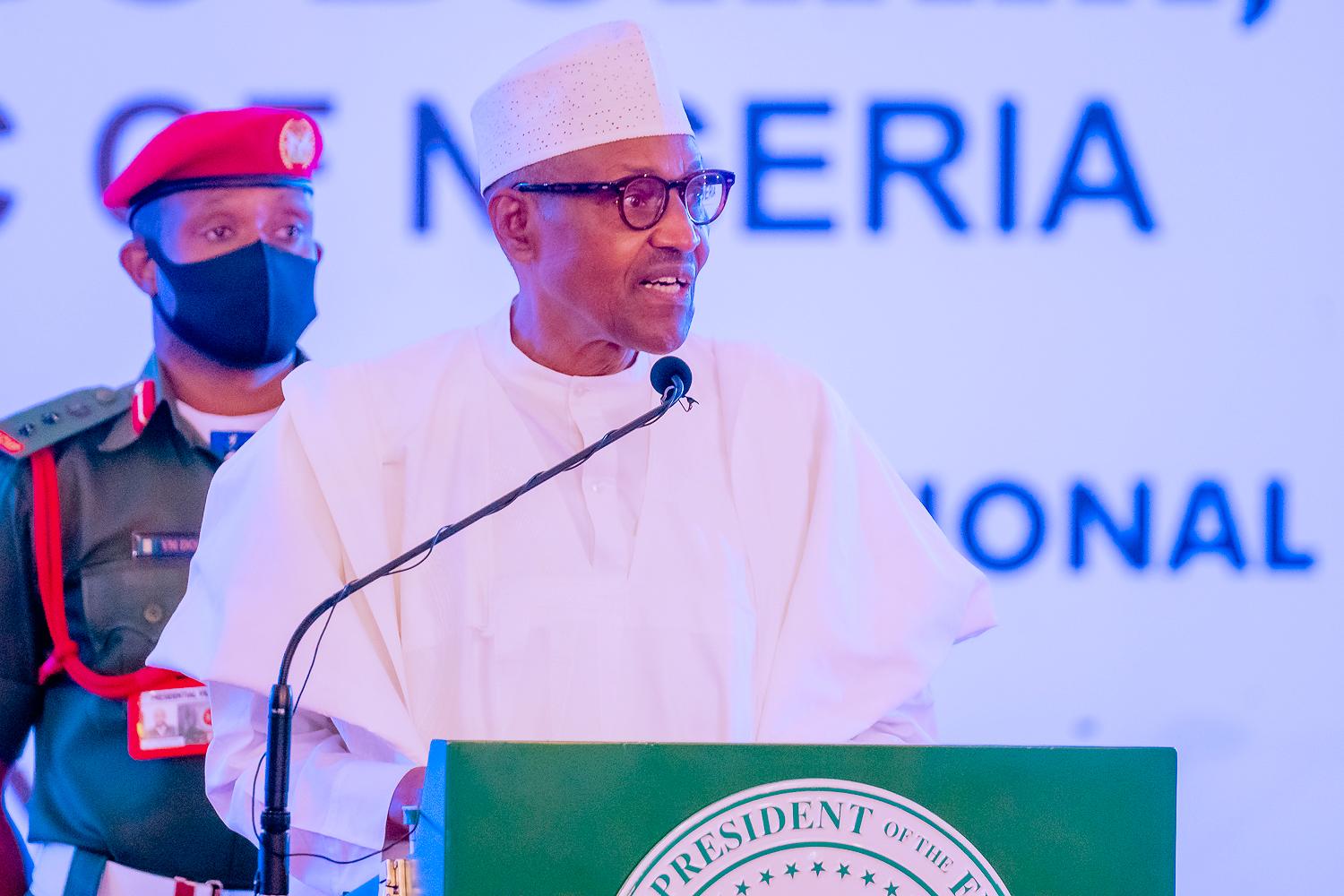 President Muhammadu Buhari has appealed to the Academic Staff Union of Universities (ASUU) to consider the plight of students and call off the ongoing strike in the interest of the nation.

The President has also urged students in Nigeria’s public tertiary institutions to exercise patience as the government strives to address the nagging issues in the nation’s university system within the ambit of the resources available.

President Buhari recalled that he had earlier directed his Chief of Staff, Ministers of Labour and Employment, Education, Finance, Budget and National Planning to immediately bring all parties to the negotiation table to again critically look at the grey areas in the demands of ASUU and fact all other University-based labour unions.

On the theme of this year’s celebration of productivity day, ‘‘Achieving Higher Productivity through Improved Education System,’’ the President pledged that the Nigerian Government would continue to do everything possible to uplift the standard of the educational system in the country, adding that his administration recognises that the future of any nation is contingent on the standard of its educational system.

‘‘Therefore, if we desire to transform Nigeria into a competitive, strong, vibrant, productive and sustainable economy, improving our educational system should be accorded the highest priority,’’ he said.

Highlighting notable achievements in the education sector including the drastic reduction of the number of out of school children from 10.1million in 2019 to 6.9 million in 2020, automatic employment for graduates of education, and a review of the retirement age of teachers from 60 to 65 years, among others, the President said more still needs to be done.

He said; ”Quality educational system is good not just for the national economy; it is also good for the citizens.

‘‘Ignoring the productivity dimension of education would endanger the prosperity of future generations, with widespread repercussions for poverty and social exclusion.

‘‘It will be difficult to improve our economic performance and overall productivity, without improving our educational system.

More Incentives
To address these challenges, President Buhari said his administration has reviewed the retirement age of teachers from 60 to 65 years, while years of service have now been moved from 35 to 40 years to encourage more graduates to join the teaching profession.

Similarly, the President said the government has also approved a special salary scale for teachers in Basic and Secondary schools including provisions for rural posting allowance, Science teachers allowance and peculiar allowance while prioritising timely promotion and prompt payment of salaries.

Congratulating all the awardees for their various accomplishments and well-deserved recognition, the President said they have been carefully selected from a multitude of competitors, saying ‘‘this award should spur you to greater heights.’’

In his remarks, the Minister of Labour and Employment, Dr Chris Ngige said since the inception of the award in 1991, 382 individuals and 97 organisations have so far been honoured with the NPOM.

Dr Adadevoh, who died on August 19, 2014, was recognised for her outstanding performance in the fight against the spread of the Ebola virus in the country while Lawal, who until his death on November 6, 2020, served as Permanent Secretary in the Cabinet Affairs Office.

Babatunde, an economist by training with a bias in fiscal policy analysis, management and strategic planning, was commended for his ‘‘thoroughness and paying keen attention to every detail’’ during his tenure as permanent secretary in the Federal Civil Service.