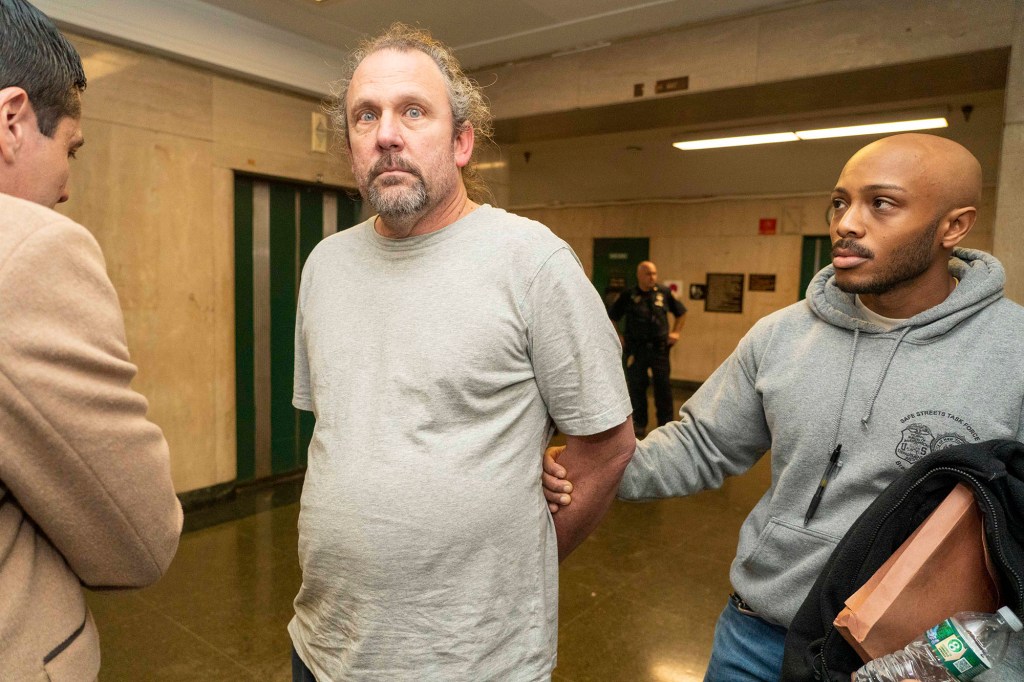 A private jet travel broker is suspected of stealing more than $4 million from his affluent clients, including a television journalist from New York City and a large multinational consulting firm.

William Boos, 55, appeared in Manhattan Supreme Court on Wednesday and pled not guilty to a multitude of crimes, including grand theft and criminal possession of a counterfeit instrument.

Over the course of three years, the Florida native allegedly charged $3 million to the American Express credit card of an unidentified international consulting firm for flights that the firm’s workers never ordered or took.

According to prosecutors, the broker reportedly defrauded an unnamed Manhattan art gallery of $1 million by using the gallery’s American Express account to book unauthorized charter flights.

When the gallery discovered the travel fees, Boos allegedly claimed it was a mistake and promised a refund.

The DA alleged that the broker subsequently submitted 24 fraudulent documents purporting to demonstrate that the reimbursements had been deposited into the account.

According to court records, Boos allegedly defrauded a New York City-based television reporter out of $63,000 in December 2020 by sending two counterfeit contracts ostensibly signed by the journalist to the private charter jet business he arranged for the flight.

“William Boos believed he was above the law, reportedly stealing millions of dollars from his clients’ American Express cards without their permission. Now, however, due to the efforts of my office, he is in hot water,” stated Manhattan District Attorney Alvin Bragg.

“New Yorkers should be able to plan flight travel without fear of being victims of theft and fraud,” Bragg added.